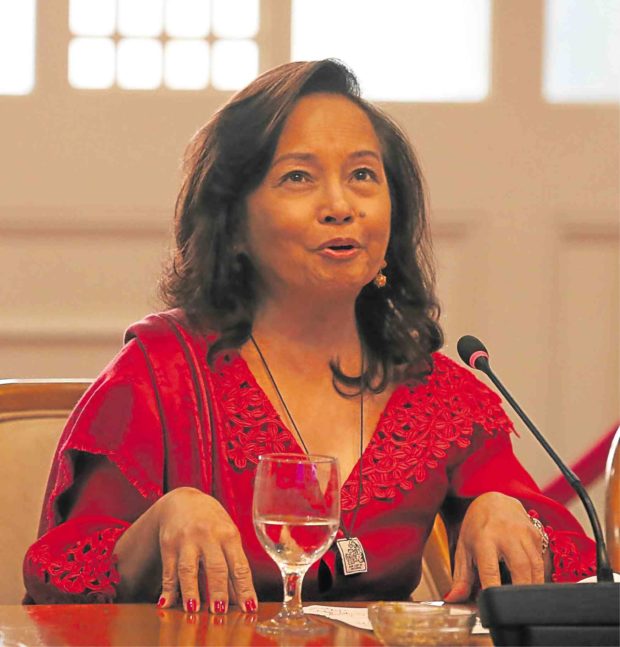 During the opening of the 19th Congress’ first regular session at the House of Representatives, Arroyo and the following officials were assigned as deputy speakers after none of the present lawmakers objected to their nomination:

Meanwhile, no minority floor leader has yet been assigned as those who did not vote, abstained, and voted against the election of Leyte 1st District representative and now-Speaker Ferdinand Martin Romualdez have yet to meet to choose the minority leader amongst themselves.

Romualdez, the former majority speaker during the 18th Congress, was nominated by his nephew, presidential son, and Ilocos Norte 1st District Rep. Alexander Marcos.  The new Speaker got 283 votes, while four lawmakers abstained and one — Albay 1st District Rep. Edcel Lagman — voted no.

There were also 22 members who failed to vote.

This is not the first time that Arroyo, president-emeritus of Lakas-CMD party, which Romualdez leads, got a key post in the House of Representatives.  In 2018, just before the State of the Nation Address (Sona) of former president Rodrigo Duterte, Arroyo was elected as speaker replacing Davao del Norte Rep. Pantaleon Alvarez.

After that, Arroyo also had several stints as deputy speaker.

Change in speakership not a coup — House official