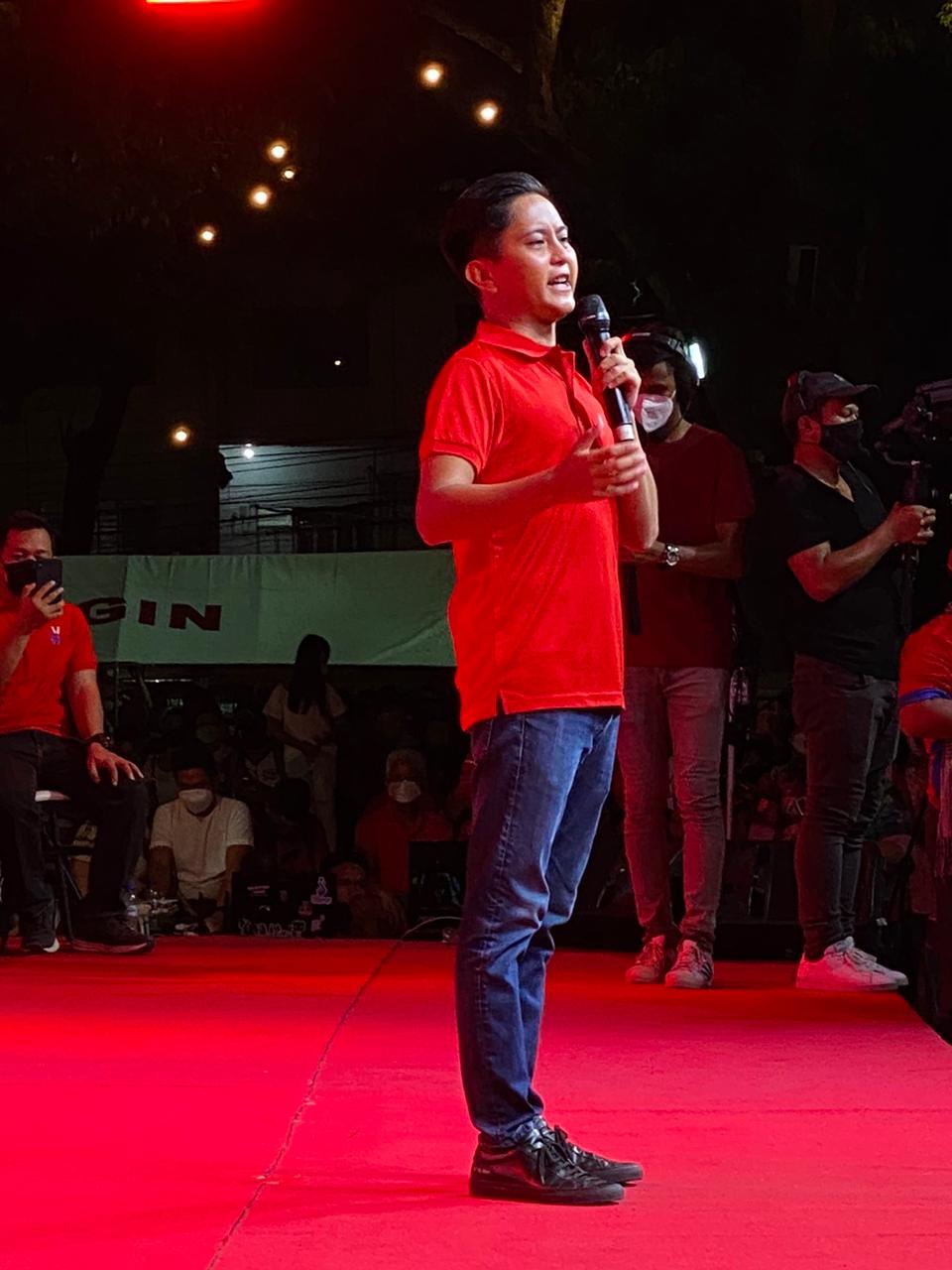 MANILA, Philippines — Neophyte lawmaker Ilocos Rep. Sandro Marcos has been elected as one of the high-ranking leaders in the House of Representatives.

His nomination was unopposed, so he got the job.

The 28-year-old lawmaker is the son of President Ferdinand “Bongbong” Marcos Jr. and a nephew of House Speaker Martin Romualdez.

His first term in the House of Representatives comes after winning as a member of the Ilocos Norte district in the 2022 elections.

Prior to being a lawmaker, Marcos served as a staffer of Romualdez, who was then the House Majority Leader.

As Senior Deputy Majority Leader, Sandro will be a member of the House Committee on Rules.

The said committee deals with the Rules of the House, Rules of Procedure Governing Inquiries in Aid of Legislation, Rules of Procedure in Impeachment Proceedings, Order of Business, Calendar of Business, the referral of bills, resolutions, speeches, committee reports, messages, memorials and petitions, and the creation of committees inclusive of determining their respective jurisdictions.

Apart from Marcos, the following lawmakers were nominated and elected as: