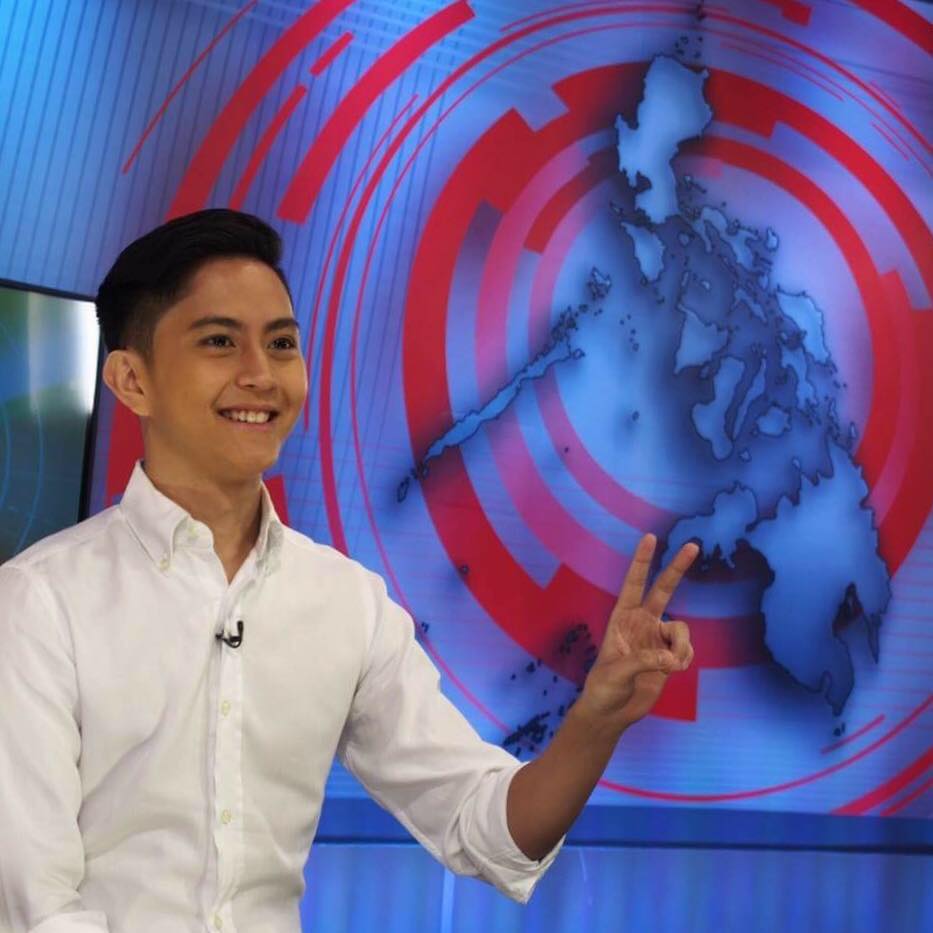 LAOAG CITY—Ferdinand Alexander “Sandro” Marcos announced on Tuesday, Sept. 14, his candidacy for the 2022 elections of the first district representative of Ilocos Norte.

Sandro is expected to run against a scion of another political family in Ilocos Norte.

Sandro’s announcement was made in Sarrat town, Ilocos Norte, the birthplace of his grandfather, former President Ferdinand Marcos.

“I am all in” for the post, Sandro said at his kick-off rally, adding that he would give Ilocos Norte the level of leadership that the Marcoses have in serving the province.

“If they were happy with the things that transpired during their terms, I can almost guarantee that they will get the same from me,” he said.

In the past months, Sandro had been going around the province as “economic consultant” of the provincial government, fueling speculation among residents that he would be gunning for a local position in next year’s elections.