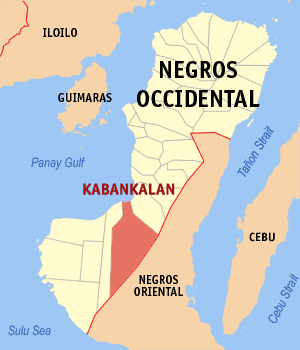 MANILA, Philippines — Police arrested on Wednesday a couple who yielded and estimated P1.1 million worth of shabu during a buy-bust operation in Negros Occidental.

Seized from the suspects were 170 grams of shabu, drug-using items, a tricycle, drug paraphernalia, and marked peso bills usied in the operation.

“Our continuing war against illegal drugs will sustain without let-up because we believe that this fight against illegal drugs is not only a fight to protect the lives of our people but more importantly it is our battle cry to preserve the future of our next generation,” PNP Officer-in-Charge Vicente Danao Jr. said.

The PNP said that the suspects and confiscated pieces of evidence were turned over to the Provincial Drug Unit Office while a formal is being prepared against the couple. (Iliana Padigos, INQUIRER.net intern)