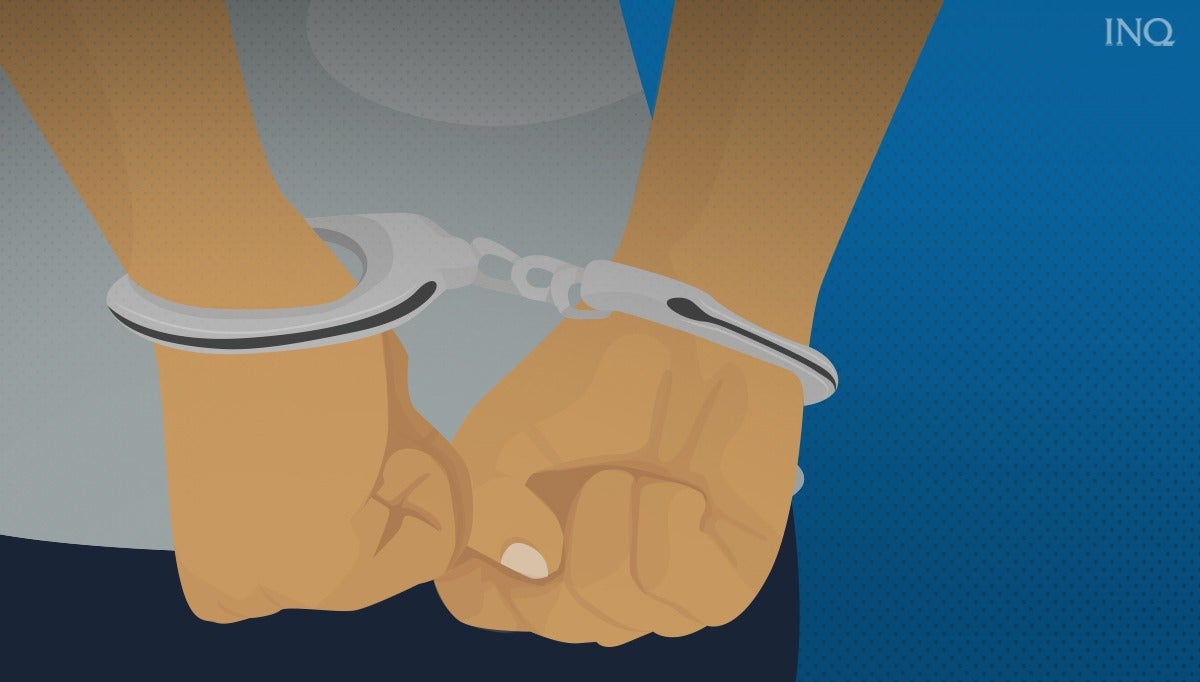 MANILA, Philippines — Anti-drug operatives from the Southern Police District (SPD) and the Makati City Police seized more than P4.5 million worth of crystal meth or shabu and arrested 13 suspects in separate operations in the cities of Makati and Taguig.

In a report on Wednesday, the SPD said it conducted anti-illegal drugs operations on Tuesday and Wednesday that resulted in the confiscation of shabu and the arrest of 13 suspects.

Seized in the bust were the P200 buy-bust money, a blue coin purse, and 15 heat-sealed transparent plastic sachets containing suspected shabu that weighed around 14 grams. The seized shabu, authorities said, was valued atP95,880.

Later that morning in Taguig, the SPD conducted another buy-bust that led to the arrest of three suspects identified as Erdie Manuel Alcantara, 42; Ronnel Ferma Cruz, 24; and Edgardo Lubarbio Abella, 50.

According to the SPD, seized from the suspects were the P300 buy-bust money, and five heat-sealed transparent plastic sachets containing suspected shabu. The seized shabu weighs around eight grams and has an estimated value of P54,400.

Eight heat-sealed transparent plastic sachets containing suspected shabu, a P500 bill, and a dark coin purse were seized by the police in this operation. The suspected shabu weighs 25 grams and has an estimated value of P170,000.

The arrested suspects are now under the custody of the arresting units while the seized illegal drugs were turned over to SPD Forensic Unit for chemical analysis, the SPD said.

“The SPD is committed to stop the illegal drug trade in our area because it is a serious threat to the community. That is why our police on the ground are working tirelessly to keep our area of responsibility safe and peaceful,” said SPD Director Brig. Gen. Jimili Macaraeg. – Xander Dave Ceballos, INQUIRER.net intern