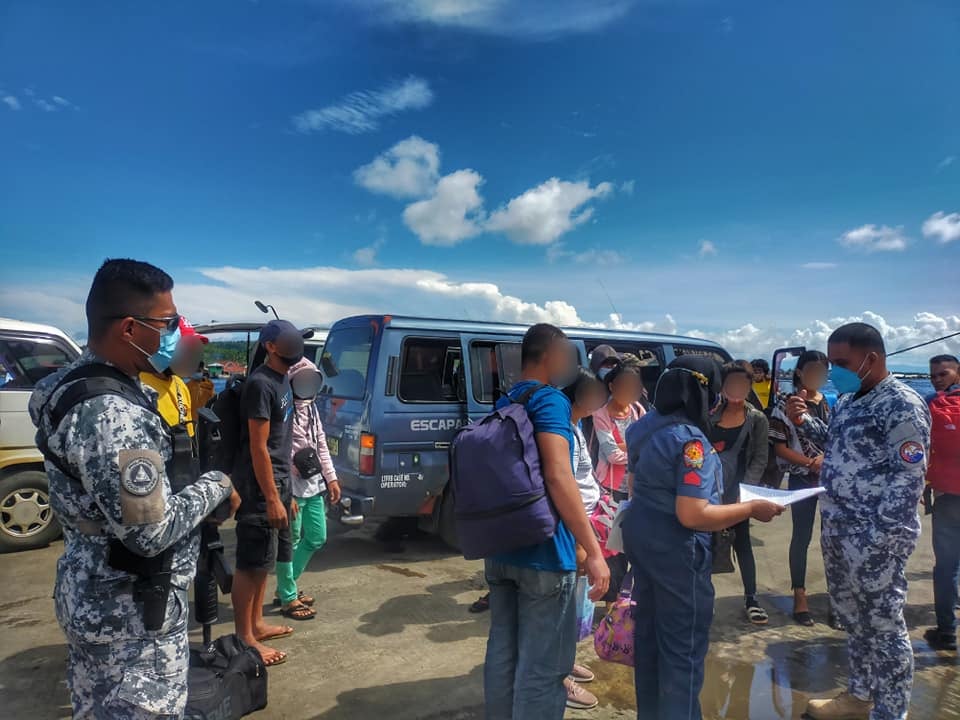 According to the PCG, the victims, bound for Malaysia, were rescued at the Barangay Shipyard Main in Maluso, Basilan on Friday, 4:30 a.m., after the local police conducted operations.

The PCG-Isabela and the Department of Social Welfare and Development (DSWD) of Maluso in Basilan assisted the 24 victims on Sunday for their return to their residences.

They boarded the MV Ciara Joie 8 at 9:45 a.m. and were expected to dock in Zamboanga City.

The DSWD of Zamboanga City will temporarily accommodate the human trafficking victims and coordinate their transportation back home.