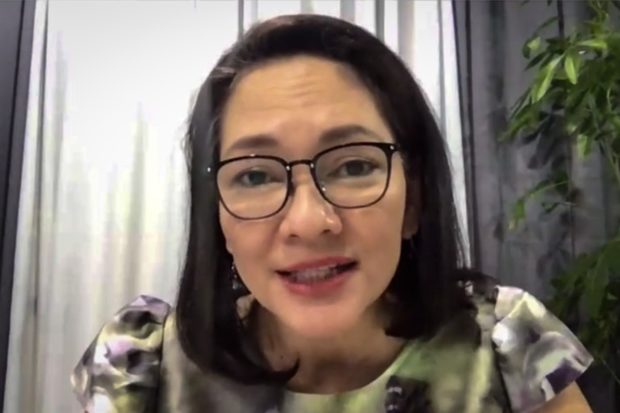 MANILA, Philippines — The Senate on Monday approved on third and final reading a bill that aims to strengthen the country’s law against human trafficking.

With 22 affirmative votes, no negative votes, and no abstention, senators passed Senate Bill No. 2449, which intends to amend the Anti-Trafficking in Persons Act.

Bill sponsor Senator Risa Hontiveros described its passage as an “important milestone in the protection of women, children, and other victims of trafficking.”

Among the key provisions of the measure is making accountable internet intermediaries which “knowingly [allow] their infrastructure to be used for acts of trafficking of victims of all ages,” Hontiveros earlier said.

The bill, she added, also introduces “additional aggravating circumstances, notably when the crime is committed during a crisis, a public health concern, this includes a pandemic, a disaster, a humanitarian conflict or emergency situation, or when the trafficked person is a survivor of the same.”

It further provides additional tools for law enforcers to pursue human traffickers, particularly when the violations involve the use of the internet and digital platforms.

“An example is providing law enforcers the capacity to access non-content data, such as subscriber information and traffic data, upon formal request to internet intermediaries. To note, content data will still require a warrant,” Hontiveros explained.

If enacted into law, the measure will also increase protections to victims of human trafficking, including Filipino trafficking victims abroad.

The bill also pushed for the increased duties of local government units in providing recovery and reintegration support to trafficked persons and their families.

Made to travel with fake passports, Filipina teens fall victim to trafficking in Syria