“Actually she (Marcos) might be handling four committees,” Zubiri, who is poised to lead the upper chamber in the 19th Congress, said in an interview at the Senate.

Aside from keeping the chairmanship of electoral reforms and people’s participation panel, Zubiri said Marcos may also lead the committees on foreign relations, social justice, and cooperatives.

“So we are looking at four committees that she’ll be handling,” he pointed out. 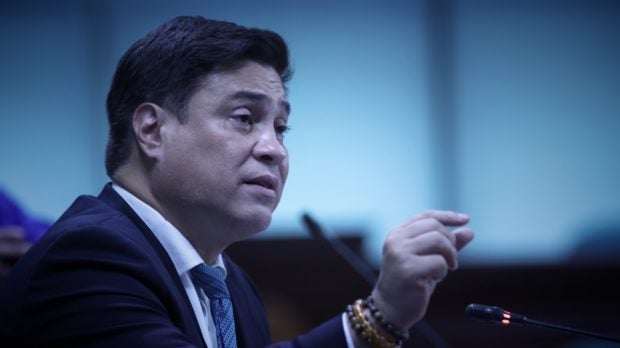 Despite the emerging “supermajority” in the Senate,  Zubiri made an assurance that the chamber would not become a rubber stamp of  the new administration.

Even during the 18th Congress, the Senate “never” became a rubber stamp,  the senator stressed.

A bill reimposing the capital punishment  was approved in the House of Representatives during the 17th Congress but it did not prosper in the Senate.