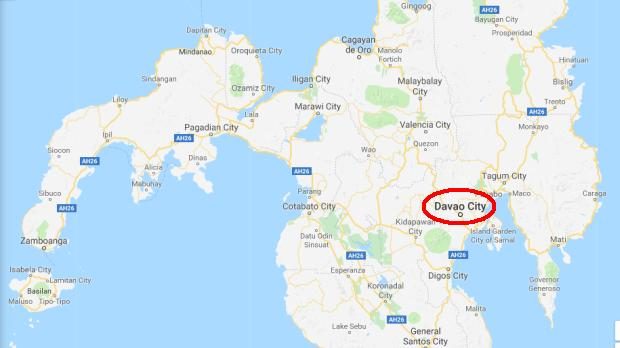 MANILA, Philippines — An alleged drug suspect was killed during an operation in Davao City, the Philippine National Police (PNP) said.

The PNP, in a statement on Tuesday, identified the fallen suspect as Julemer Bendulo, 37, who reportedly controlled a drug distribution network in Barangay Centro Agdao and its nearby villages.

According to police, anti-narcotics operatives received intel about Bendulo’s purported involvement in drug trafficking and upon confirming the information, a buy-bust operation was planned and carried out.

The PNP said Bendulo drew a firearm tucked into his waist and shot a police staff sergeant during the encounter. After dodging the attack, the officer struck back with his weapon and hit the suspect.

Bendulo was eventually declared dead after he was rushed to the hospital.

A revolver with two fired cartridge cases and four inserted live ammunition, two pieces of fired cartridges of 9 millimeters, and six plastic sachets of crystal meth or “shabu” with drug paraphernalia were collected by the Scene of the Crime Operatives after the incident.