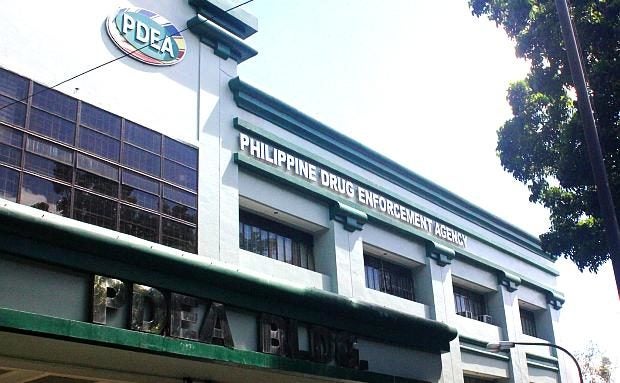 The facade of the headquarters of the Philippine Drug Enforcement Agency (PDEA) in Quezon City. (Photo from the PDEA Facebook account)

MANILA, Philippines — A total of 6,252 drug suspects were killed in President Rodrigo Duterte’s war against illegal drugs as of May 31, said the Philippine Drug Enforcement Agency (PDEA) on Tuesday.

This was reported by the PDEA through its Real Numbers PH report — a regular update on drug war statistics.

The report shows that apart from over 6,000 deaths, 345,216 suspects were arrested in the 239,218 total drug operations started by the anti-narcotics operatives since Duterte took office.

Meanwhile, the report also showed that 10,112 barangays have yet to be “cleared” of illegal drugs, while 25,361 have been proclaimed “cleared;” 6,573 others, on the other hand, were tagged as “drug unaffected.”

PDEA also claimed that 15,271 of the arrested suspects were “high-value targets,” broken down as follows:

Meanwhile, 4,414 children ages four to 17 were also rescued during the anti-drug operations.

The drug war has been widely criticized not just in the Philippines but internationally. Rights groups and watchdogs claim that deaths reached more than 20,000 during the Duterte administration

The Commission on Human Rights released a 48-page report titled “Investigated Killings In Relation to the Anti-Illegal Drug Campaign.” In it, the CHR concluded that police officers involved in the “drug war” showed “intent to kill” and used “excessive force” in its anti-illegal drug operations.