Camiguin sealed off from entry of pork, pork products 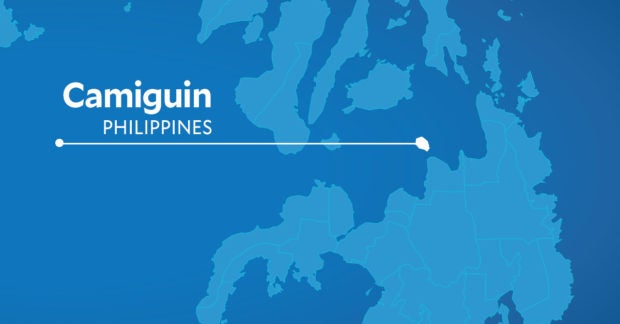 ILIGAN CITY, Lanao del Norte, Philippines — Camiguin Gov. Xavier Jesus Romualdo ordered the island province sealed off starting on Saturday from the entry of pork that might be infected with the African swine fever virus.

Last Thursday, the Department of Agriculture found the presence of ASF infection in Barangay Pandan in Mambajao town.

The department’s Regional Animal Disease Diagnostic Laboratory in Cagayan de Oro City confirmed this with tests done on 18 blood samples from pigs in that barangay.

The lab tests were done after 14 pig deaths were discovered a week earlier, raising suspicions of an outbreak of the deadly hog disease.

According to Romualdo, Camiguin veterinarians suspected that the ASF virus had entered Camiguin, “when certain persons in Pandan secretly brought in pork from Misamis Oriental.”  This violated rules on the entry of pork and pork products into the province.

Romualdo added that pig deaths had been reported in other areas of Mambajao, prompting DA officials to deploy personnel there to augment ASF surveillance efforts.

DA Region 10 Director Carlene Collado has called on the local governments in Camiguin, especially those with no ASF infections yet, to strengthen biosecurity measures to isolate the virus.

Romualdo has directed mayors of the province to take the necessary steps against ASF.

This includes the conduct of inventory of all pig farms in their areas; prohibition of the transport of pigs outside every barangay, except for slaughtering in the municipal slaughterhouse; intensified disease surveillance and biosecurity; and preemptive depopulation when warranted.

Depopulation involves culling hogs found within a 500-meter radius from an ASF-infected area. This has already been undertaken in Barangay Pandan.

The governor also strongly called on backyard hog raisers to avoid swill feeding, which was found to help spread the ASF virus.

“With ASF now in the province, the swift and immediate containment of the disease is the prime objective of the provincial and municipal governments. This can be achieved sooner with everyone’s cooperation and support,” Romualdo said.

According to veterinary experts, pigs get the ASF virus through direct contact with infected pigs or by ingestion of food scraps or garbage containing infected pork or pork products.

Ticks and biting flies and contaminated premises, vehicles, equipment, and clothing can also spread the virus to pigs, the experts added.