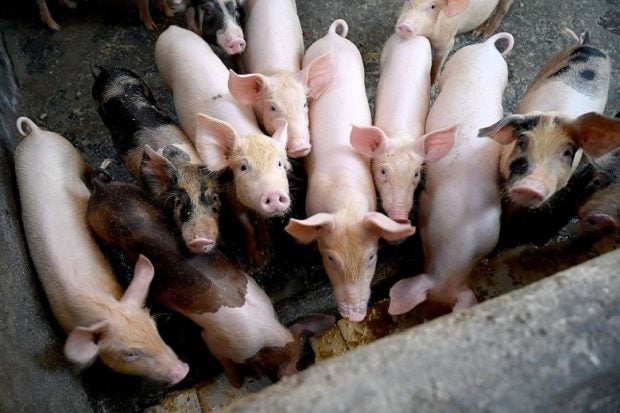 GENERAL SANTOS CITY – The city government here has acted swiftly to protect the P8 billion hog industry from a recent outbreak of African swine fever (ASF) in a community of backyard hog raisers.

“Yes, we have ASF in GenSan (General Santos) and we’re doing everything to effectively contain it,” Marin told reporters.

Marin said they immediately informed City Mayor Ronnel Rivera and other city officials and proceeded to conduct massive culling of hogs in Purok San Lorenzo to preempt the further spread of the disease.

In the last three days, CVO teams have culled a total of 508 hogs from 54 raisers. The culled hogs were properly disposed of based on standard protocol at the city’s sanitary landfill site in Barangay Sinawal, Marin said.

In coordination with technicians of the Department of Agriculture (DA), Marin said CVO personnel are continually monitoring the situation in Purok San Lorenzo and other areas in the city.

He added that they also intensified the enforcement activities in the city’s seven quarantine checkpoints along the border highways and other alternate entry points to bar unauthorized hogs and banned pork products.

“We acted swiftly because the disease can potentially wipe out the hogs there in two weeks time and even spread to the other barangays,” Marin said.

The official said they initially received a report last Jan. 21 regarding the sudden deaths among the stocks of backyard hog raisers in Purok San Lorenzo.

He immediately sent a team from their office led by Dr. Emilio Gargaran, disease control division chief, to investigate and collect blood samples from the affected animals.

The DA’s Regional Animal Disease Diagnostic Laboratory confirmed on Jan. 24 that some of the tested samples came out positive of ASF, triggering the conduct of confirmatory tests.

Marin said they are now investigating how the “intrusion” happened although he admitted that the infected hogs might have slipped past the city’s border quarantine checkpoints.