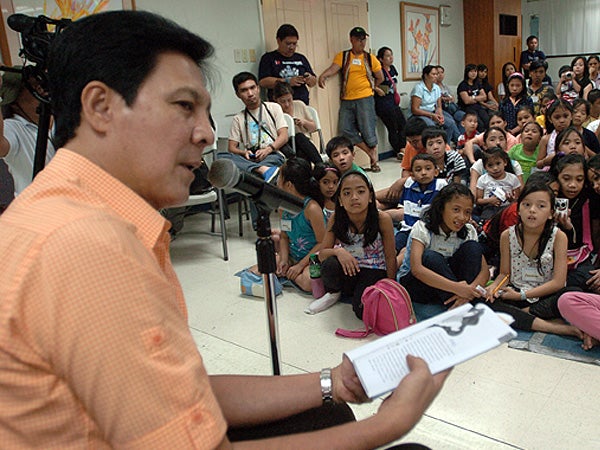 MANILA, Philippines — Actor Tirso Cruz III took his oath on Tuesday as the new chairperson and chief executive of the Film Development Council of the Philippines (FDCP) before President Ferdinand “Bongbong” Marcos Jr.

Cruz was among the appointed officials who took their oath before Marcos in the Malacañang Palace.

Following are the Marcos appointees who take their oath on Tuesday: