Magalong lines up 50 projects to prevent urban decay in Baguio 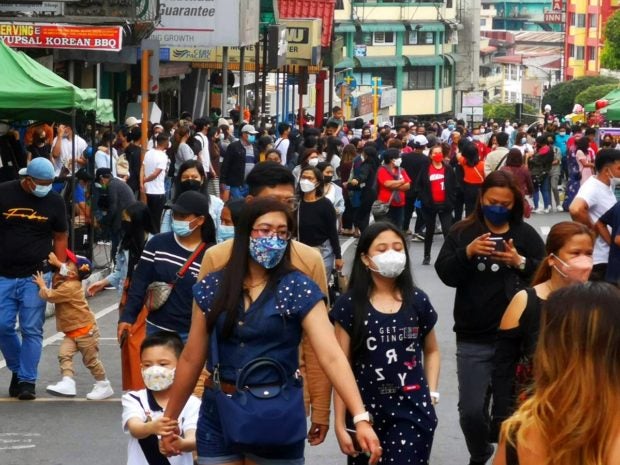 BAGUIO CITY, Benguet, Philippines — Reelected Mayor Benjamin Magalong said his administration’s task in his second term of office was to prevent Baguio urban decay from becoming irreversible, setting the tone of the next three years by announcing more than 50 projects that would address or resolve critical problems.

The projects lined up involve community “superhealth centers,” multipurpose halls, and satellite markets, as well as high-impact infrastructure plans like a modern abattoir and a new market, “which are so massive in scope and scale [that] impact the economy, the environment and our recovery,” Magalong said after he took his oath of office on June 30 alongside all of the city’s reelected and returning officials.

One of the most expensive projects currently awaiting approval from the National Economic and Development Authority (Neda) is the overhaul and modernization of Baguio’s septic network and its sewage treatment facility using a loan from Asian Development Bank.

By 2023, Baguio will also have an automated mass transport system that makes riding modern public utility vehicles (PUVs) and taxis safer, more comfortable and much quicker.

“We want a better Baguio,” he said in his inauguration speech, but “we were awakened by an inconvenient truth [that] [w]e are now living beyond the natural carrying capacity of our environment and urban decay has been manifested in most parts of the city starting two decades ago.”

Carrying capacity refers to the point or threshold when natural resources, like food, water and forest growth, and public resources, like the number of roads, are no longer sufficient to sustain the quality of life of a given population.

“We have to come to terms with difficult realities and decisions that require us to adjust … because if we don’t act now, urban decay will be irreversible,” the mayor warned.

Magalong said a 2019 Neda-commissioned urban carrying capacity study by consultancy group Certeza Infosys had been critical to a Baguio redevelopment initiative he started during his first term.

“We have breached the carrying capacity threshold of our urban growth in 1988. The standard allocation of 40 square meters per person is now 20 sq m. In 1994, solid waste collection exceeded the 52,000-metric-ton capacity [threshold] and now [we collect] 95,000, MT which is costing the government P133 million per year,” he said.

He added: “In 2002, our demand for water exceeded supply. Our standard of 18.5 cubic meters of water per person is now [down to] 14.5 cu. m,” Magalong said, which he tied to the condition of the city’s chief watersheds, which have shrunk since then.

Baguio still has room for tourists, but resources dwindling – DENR

With no space left, Baguio buys land in nearby towns