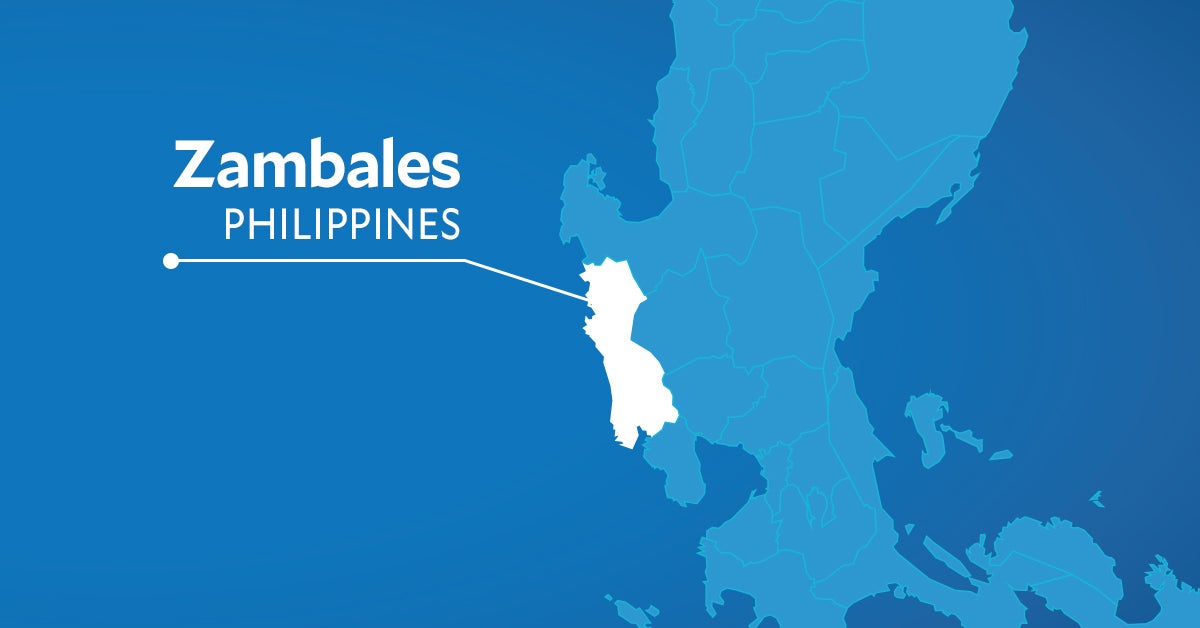 MANILA, Philippines — A search and rescue (SAR) operation is underway for two crew members of a distressed deck cargo ship off Zambales, the Philippine Coast Guard (PCG) reported on Sunday.

Based on the PCG’s incident report, the LCT Aviva 80, with 24 crew members on board, “ran aground” in the vicinity waters off Barangay Bani in Masinloc, Zambales on Saturday after it came up against strong winds and huge waves.

The other 22 crew members were rescued and transported to the Rural Health Unit of Masinloc “where they were declared in good health condition,” the PCG said in a Facebook post. The PCG also attached a video clip of the rescue of some of the distressed LCT Aviva 80 crew members in its Facebook post.

The rescued crew members were taken by the Masinloc Municipal Disaster Risk Reduction and Management Office for further assistance.

No trace of oil spill was found after inspection of the PCG’s Marine Environmental Protection Group in Zambales.