BOC seizes P30-M worth of misdeclared frozen chicken in Manila 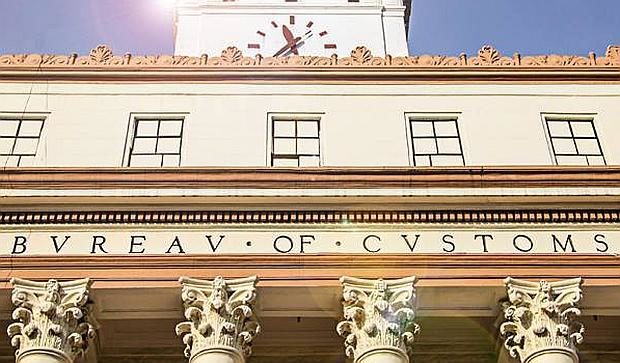 MANILA, Philippines — Over P30-million worth of smuggled frozen chicken, supposedly misdeclared as hotpot balls, were intercepted at the Manila International Container Port according to the Bureau of Customs (BOC) on Friday.

In a statement, the BOC said that the frozen chicken inside five 40-foot containers was consigned to a certain Lycan Consumer Goods Trading and was intercepted by authorities on Wednesday.

BOC Commissioner Rey Guerrero said the operation was launched after receiving information that the shipping containers had frozen chicken products in it, noting that it is necessary for them to act fast to catch smugglers.

“We need to act fast if we want to catch up to these groups. My standing order is to not delay the issuance of needed documents that will allow our agents to do their jobs well,” Guerrero said in a statement.

District Collector Romeo Allan Rosales is expected to issue a Warrant of Seizure and Detention (WSD) against the shipment, as the consignee and its broker may face charges by BOC.

The BOC also noted that the operation came even as the agency is facing scrutiny after officials were accused of taking part in agricultural smuggling operations, an allegation that Guerrero denied.

The Senate committee of the whole in a previous report identified Guerrero and 21 other BOC officials as smugglers or protectors of smugglers who have allegedly illegally imported agricultural and fishery products from 2019 to 2022.

Guerrero belied the supposed intelligence report implicating him and other officials as part of the smuggling operations, noting that intelligence agencies like the Armed Forces of the Philippines, the Philippine National Police, and the National Intelligence Coordinating Agency have not issued any report on the issue.

“We’re thankful that Commissioner Guerrero always had our back. Doing intelligence is not easy because you need to go through and verify information, but we always have his full support,” Ramiro explained.

A recent Senate report said that around P667.5 million worth of agri-fishery items and commodities have been ‘technically smuggled’ into the country from 2019 to 2022.

The report also noted that there are still 31 smuggling cases remain pending since May 28, 2021, which involves an estimated amount of P848.327 million.