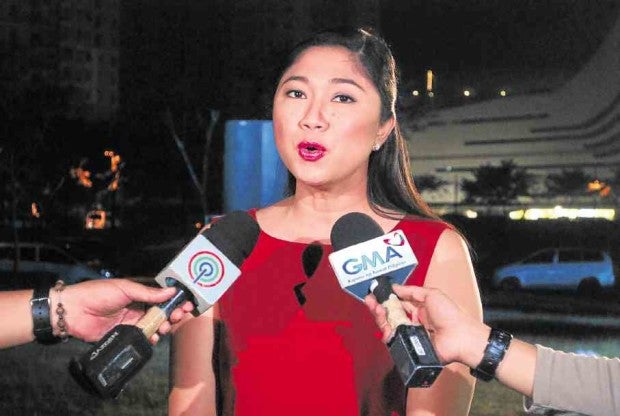 MANILA, Philippines — Former Rep. Laarni “Lani” Cayetano is set to take her oath of office as the new mayor of Taguig City on Thursday, June 30.

The ceremony will be held at Sen. Renato “Compañero” Cayetano Memorial Science and Technology High School in Barangay Ususan at 9 a.m.

Sixteen city councilors — eight from each of the two districts — are also set to take their oath in the same event.

The ceremonies will be held on the same day President-elect Ferdinand Marcos Jr. will have his inauguration at the National Museum in Manila.