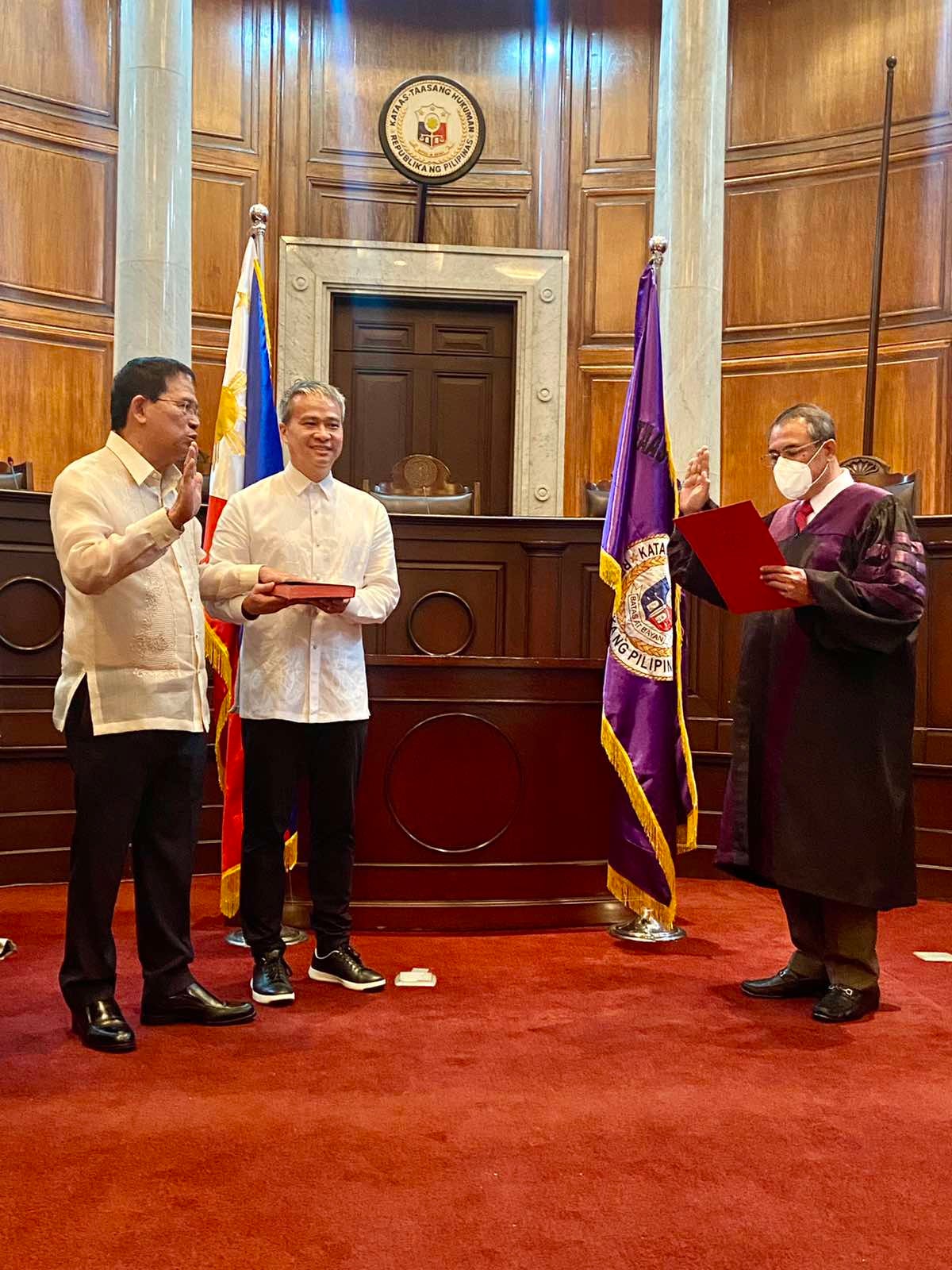 MANILA, Philippines — Brother Eddie Villanueva took his oath as CIBAC or the Citizen’s Battle Against Corruption Party-list representative on Wednesday.

Villanueva took his oath, which was administered by Chief Justice Alexander Gesmundo, at the Supreme Court.

The representative-elect was accompanied by his son re-electionist Senator Joel Villanueva who took his oath at the Barasoain Church in Bulacan on Monday. 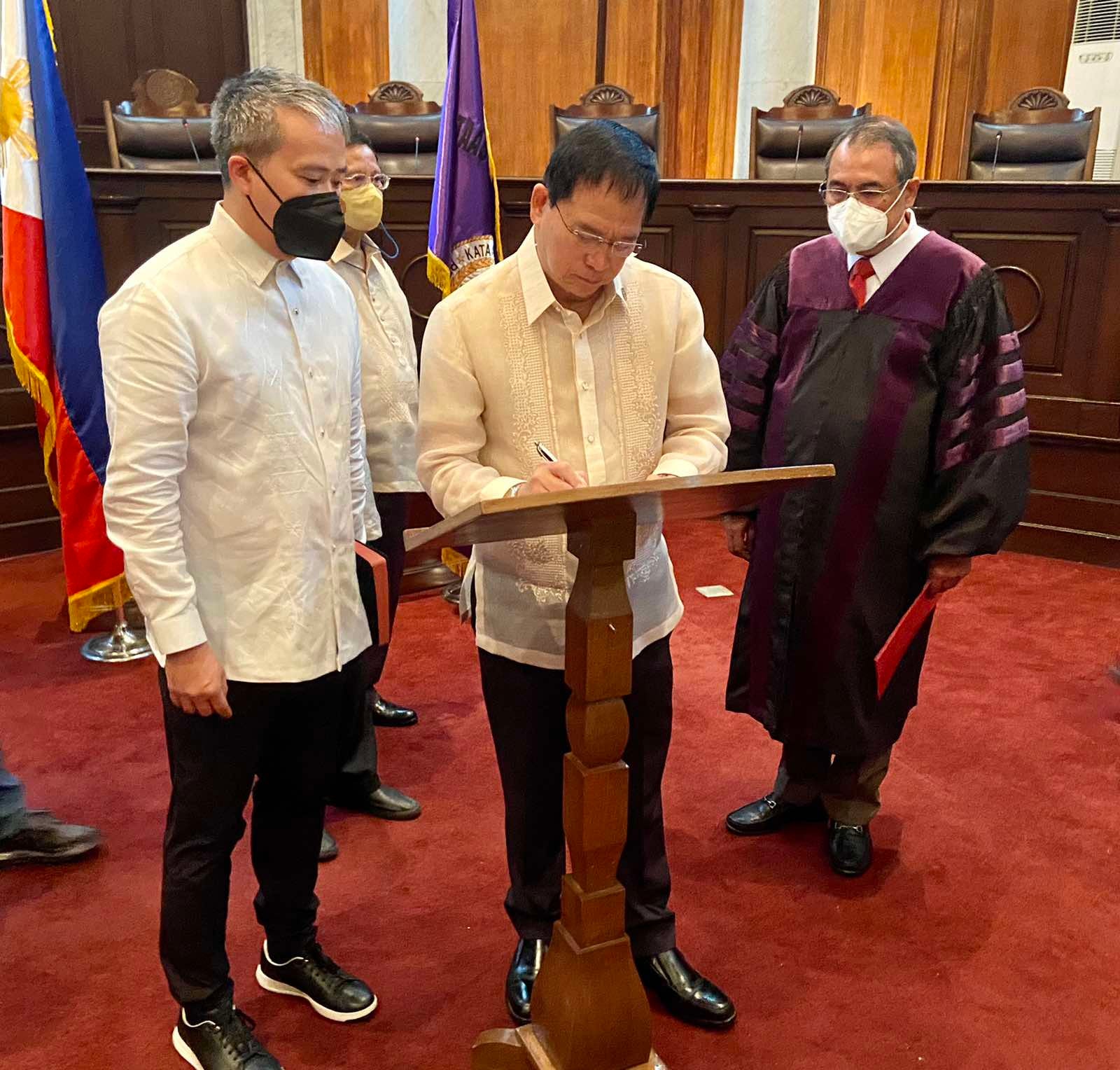 The CIBAC Party list won a seat in the House of Representatives after getting 637,044 votes. 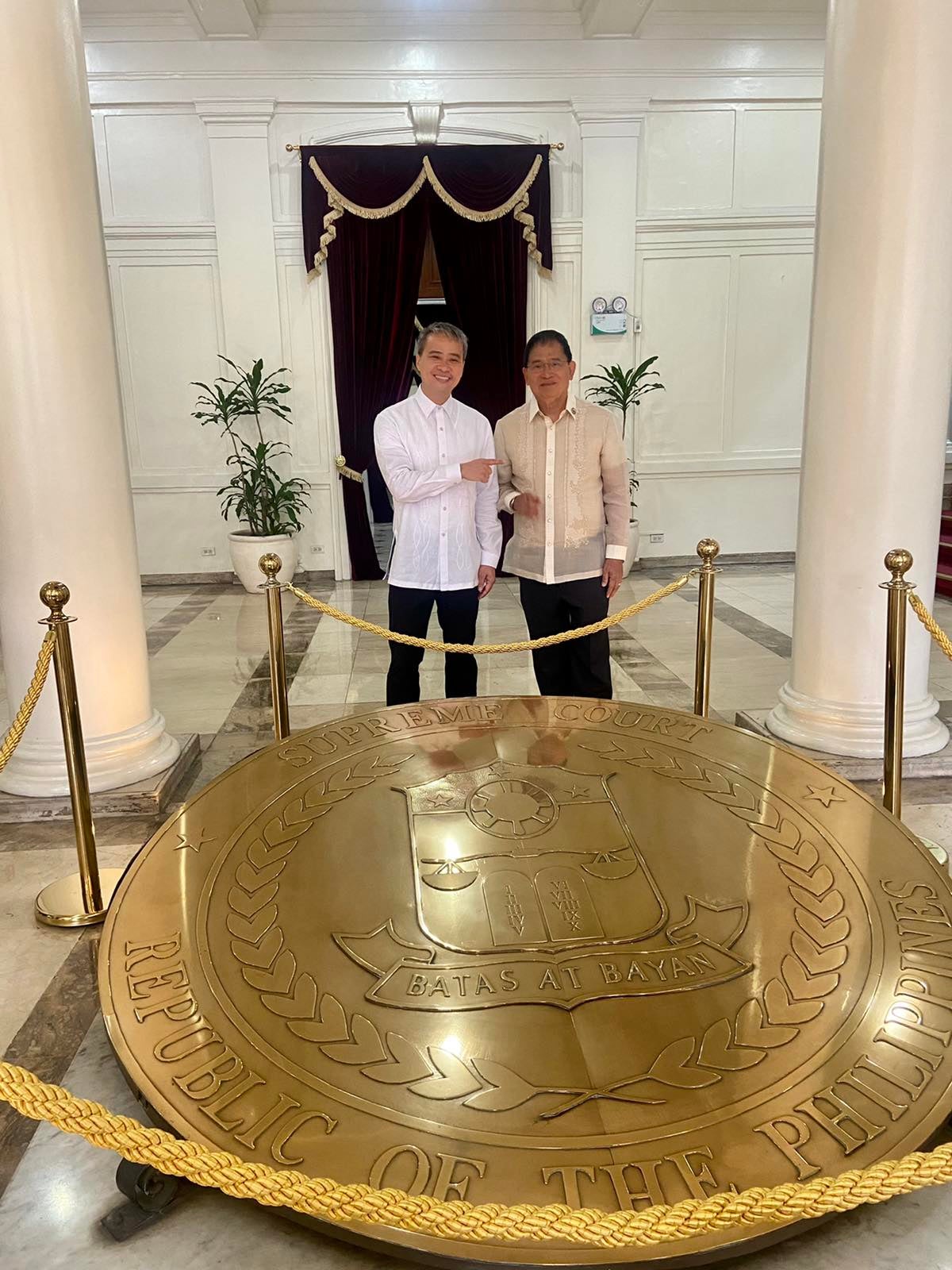