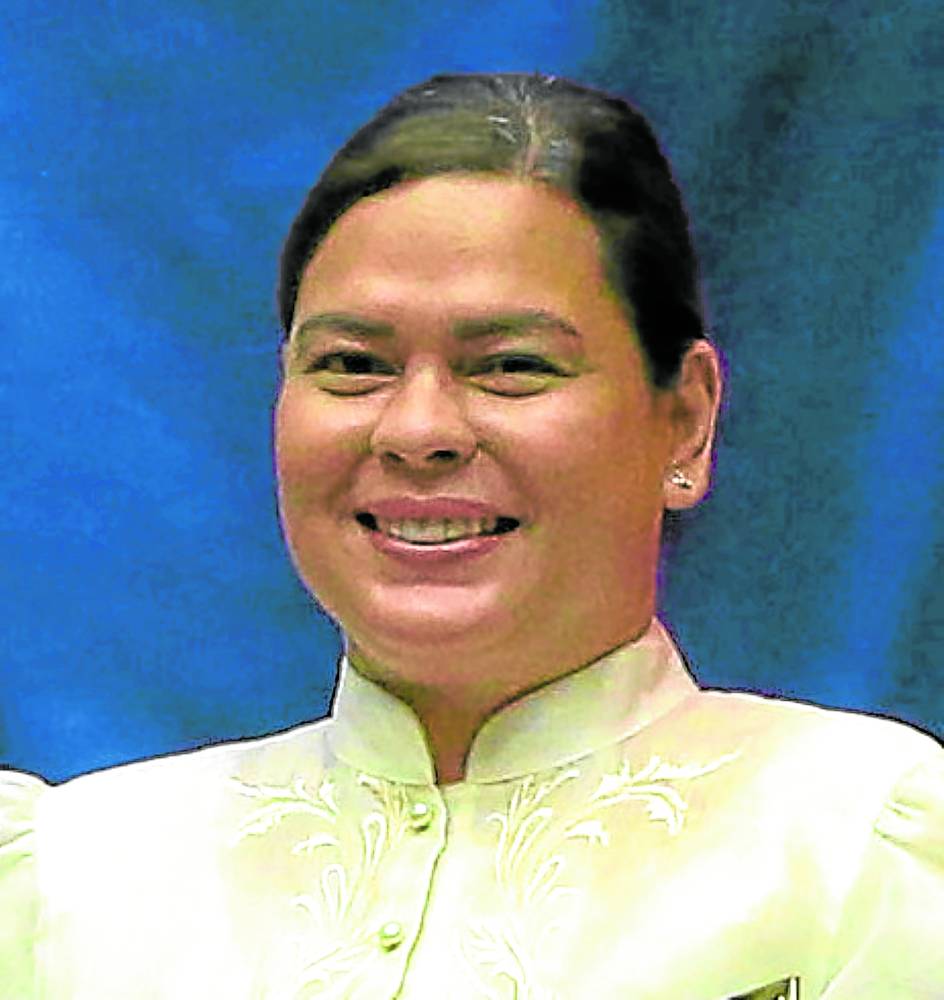 Atty. Reynold Munsayac said that while Duterte is expected to attend the inauguration, it is yet to be confirmed whether she will attend the events afterward.

“Attendance at PBBM Inauguration – Confirmed. After Inauguration events – to be confirmed,” he said in a Viber message to reporters.

Duterte will be attending the inauguration dinner at the Malacañang Palace, Munsayac said.

Marcos will take his oath of office by noon of June 30 at the National Museum in Manila.

Marcos also attended the oath-taking of Duterte in her hometown in Davao City last June 19.