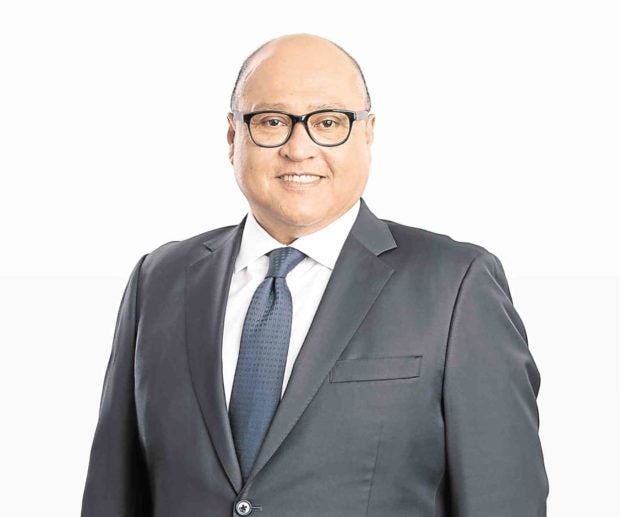 Veloso is currently the president and the chief executive officer (CEO) of the Philippine National Bank (PNB).

“Mayroon tayong bagong appointees. The second is the president and general manager of GSIS, Jose Arnulfo [Veloso],” Angeles said in a press briefing.

Veloso previously served as the CEO of HSBC Philippines, the first Filipino to be so. He was also a former president of the Bankers Association of the Philippines.

Veloso is one of the two latest appointees of Marcos Jr. as announced by his camp.