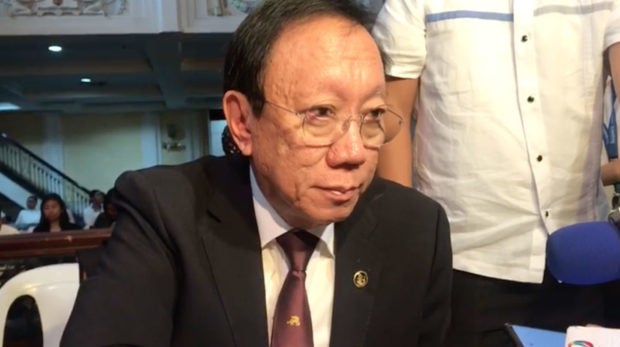 “Mayroon tayong bagong appointees. The first is Atty. Jose Calida for COA chair,” she said in a press briefing.

Calida is the Solicitor General under the Duterte administration.

He was also an undersecretary of the Department of Justice during the administration of President Gloria Macapagal-Arroyo from 2001-2004.

In 2004, Calida was named executive director of the Dangerous Drugs Board.