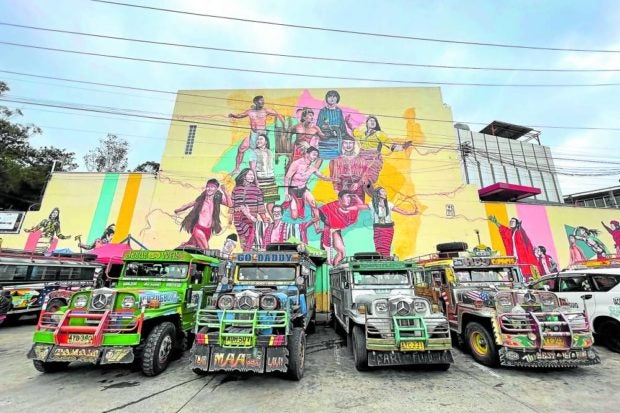 MANILA, Philippines — The suspension of excise and value-added tax (VAT) on fuel and the junking of the oil deregulation law should be the priority of the 19th Congress, a group of public transport drivers and operators said Tuesday.

Pagkakaisa ng mga Samahan ng Tsuper at Operator Nationwide (Piston) said that suspending the levy and VAT on fuel would serve as immediate relief against the surge in prices of petroleum products and inflation.

(Even when diesel prices are costly, some P16 of the liter tax that will be reduced from the P90 per liter cost of current diesel will be helpful to the everyday needs of indigent jeepney drivers.)

To resolve the oil price hikes, Piston proposed the junking of the 1998 Oil Deregulation Law, which, according to them, allowed fuel prices in the country to go unchecked.

The group, citing estimates from research group IBON, said that since the law was enacted, oil companies in the country “overcharge around 20 to 22 percent on petroleum products compared to actual price increases set by Dubai crude.”

(We wish lawmakers in the 19th Congress, besides suspending fuel excise tax and VAT, to prioritize the junking of the Oil Deregulation Law.)

Meanwhile, Piston said House Bill No. 10823, which seeks to amend the oil deregulation law through the unbundling of retail fuel prices, has been pending in the House of Representatives after securing approval at the committee level last March.

With incoming president Ferdinand Marcos Jr. favoring assisting those in need rather than suspending fuel excise, the group said the next administration should ensure the urgent distribution of aid as the “poor can’t simply wait for BBM to fix his government first.”

(Some of the fuel subsidies that were approved in April have not reached jeepney drivers until today.)

(The appropriate and immediate solution is to suspend the fuel taxes and the urgent and prompt distribution of aid. It should be distributed directly to jeepney drivers and small operators, no beating around the bush.) — Xander Dave Ceballos, INQUIRER.net intern