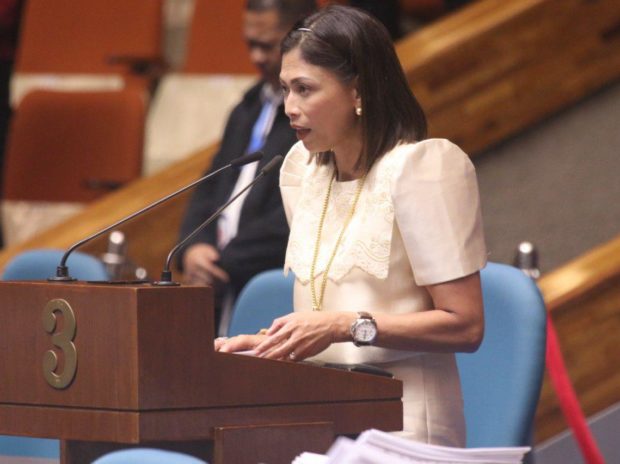 During its online meeting, the committee approved the measure, also known as the Oil Deregulation Law, “subject to form and style.”

The proposed amendments seek to, among others, institutionalize the minimum inventory requirements for petroleum products for purposes of supply security and unbundling the cost of petroleum.

“Unbundling the retail price of domestic petroleum product does not run counter to the principle of deregulation, and is, in fact, a tool to ensure its effectivity,” Marikina City Rep. Stella Luz Quimbo, one of the authors of the measure, said during the meeting.

“Thus, the DOE (Department of Energy) must be mandated and capacitated to monitor the unbundled retail prices,” she added.

Further, Quimbo said the weekly changes in the Mean of Platts Singapore (MOPS)—or the daily average of all trading transactions of diesel and gasoline as assessed and summarized by Standard and Poor’s Platts, a Singapore-based market wire service—should not be the basis of price monitoring in the country.

“This is to prevent firms from unjustly adjusting their pump prices based on weekly changes in MOPS even though their current inventories were bought at lower price levels,” Quimbo said.

Meanwhile, Bayan Muna Rep. Carlos Zarate said the approval is “an initial step at the right direction so that we may at least see the true price of oil and not be hidden by the  oil companies.”

“However, we maintain our position that for a meaningful and long term solution, it is high time now to  repeal the oil deregulation law  as it dismally failed to lower or even control the prices of petroleum  products after 24 years,” Zarate said in a statement.

“It instead became a big burden to our people and a source of more profits to oil companies,” he added.

The Palace earlier called on the Congress to study the Oil Deregulation Law as part of the government’s medium-term response to the tensions between Ukraine and Russia, a key crude producer.