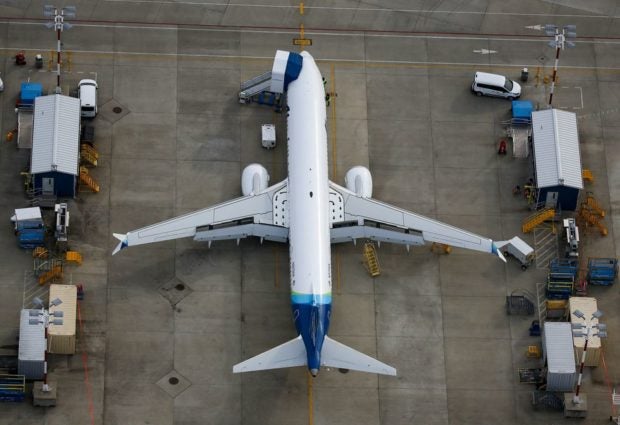 The report was ordered by Congress in 2020 after questions emerged about a risk assessment report drafted by the FAA after the first of two fatal MAX crashes.

An FAA spokesman said the agency welcomes “outside scrutiny and are carefully reviewing the report.” Boeing declined to comment on the report.

House of Representatives Transportation Committee Chair Peter DeFazio said on Wednesday in a statement that the evaluation report ordered by Congress as part its overhaul of the FAA’s aircraft certification program “makes it very clear that the FAA can better fulfill its responsibility to effectively and consistently collect and use data to advance passenger safety.”

In the aftermath of the October 2018 Lion Air 737 MAX crash, the first of the two crashes, the FAA conducted a risk assessment that calculated that without a fix to a key safety system called MCAS there would be an estimated 15 additional fatal accidents over the lifetime of the 737 MAX.

DeFazio in 2019 said, “Despite its own calculations, the FAA rolled the dice on the safety of the traveling public and let the MAX continue to fly until Boeing could overhaul its MCAS software.” He noted the TARAM “never saw the light of day beyond the closed doors of the FAA and Boeing.”

The TARAM is used by the FAA “for calculating a numerical value for risk associated with transport airplanes whenever continued operational safety issues occur,” Wednesday’s report said.

The report said it is critical that senior FAA leaders understand the “results from the analysis of a potential unsafe condition that has significant consequences for transport category airplanes.”

The report also calls for improvements to TARAM data inputs and the assessment process, and noted the FAA has “only one recognized subject-matter expert” for the TARAM and should designate multiple employees as experts.

The best-selling 737 MAX was grounded in March 2019 after the two crashes, which occurred in a span of five months and killed 346 people. The FAA approved the jet’s return to service after significant safety enhancements — including new safeguards to MCAS — developed during the plane’s 20-month grounding.