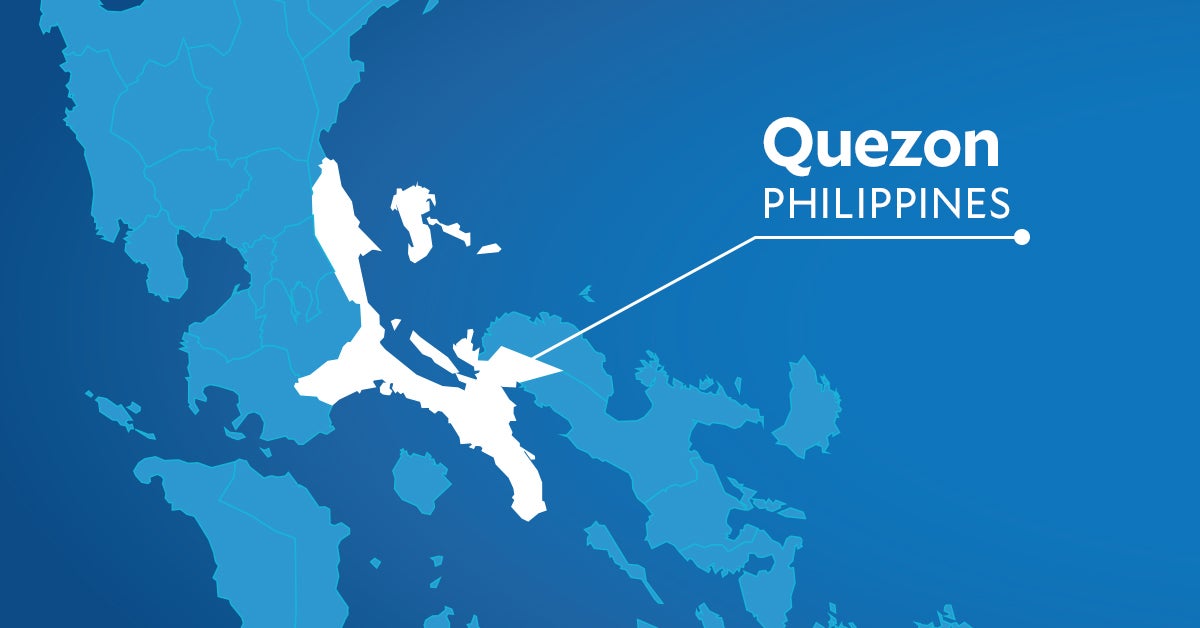 The rebel returnees, whose names the report withheld for security reasons, gave up a carbine and an M14 rifle.

At least 11 former NPA rebels operating in different parts of the Bicol region also surrendered on June 6 to the Area Police Command-Southern Luzon (APC-SL) based in this city.

“Their return to the mainstream of the society and their loved ones is a new chapter in their life. And we assure them that the government will be with them in every step,” said Police Major General Rhoderick Armamento, APC-SL commander.

“Mr. President, please help us in our return to normal life. Once our former comrades who were left behind saw the positive changes after our surrender, more will come down and follow us,” said “Ka Lyka,” a 29-year-old Red fighter, in an interview.

At least 2,875 former NPA militia, local Communist Party of the Philippines members, and supporters also surrendered during the same period in Southern Luzon.