Extreme heat to test US Midwest power grid this week 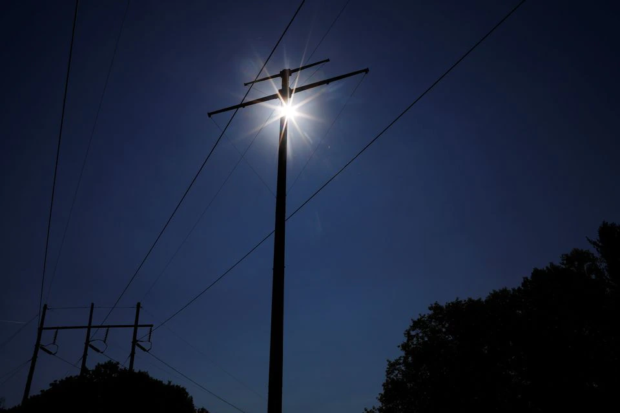 The power grid operator in the Central United States said on Tuesday that it started to take some steps to make sure utilities are ready to keep the lights on as consumers crank up their air conditioners during an extreme heat wave this week.

Midcontinent Independent System Operator (MISO) said in a release that it told utilities to delay any discretionary equipment maintenance and to prepare emergency resources.

MISO operates the grid for some 42 million people in 15 U.S. central states from Minnesota to Louisiana and the Canadian province of Manitoba.

MISO, which has already warned of potential capacity shortfalls and other reliability concerns in parts of its region this summer, said it will take other emergency steps, if necessary, to maintain reliability.

These include, but are not limited to, emergency pricing, emergency energy purchases and calling on emergency-only generation resource reserves, MISO said.

In the past, MISO said the northern and central regions MISO are at “increased risk of temporary, controlled outages to preserve the integrity of the bulk electric system.”

AccuWeather forecast high temperatures in Indianapolis, a big city in MISO, would reach 96 Fahrenheit (35.6 Celsius) on Tuesday and Wednesday before easing to around 90 F by the weekend. The normal high is about 86 F at this time of year.

MISO said power demand hit a year-to-date peak of 118 gigawatts (GW) last week and projected use on Tuesday will reach 122 GW. The grid hits its all-time peak of 127 GW in July 2011.

One gigawatt can power about a million U.S. homes on average, but as little as 200,000 on a hot summer day.