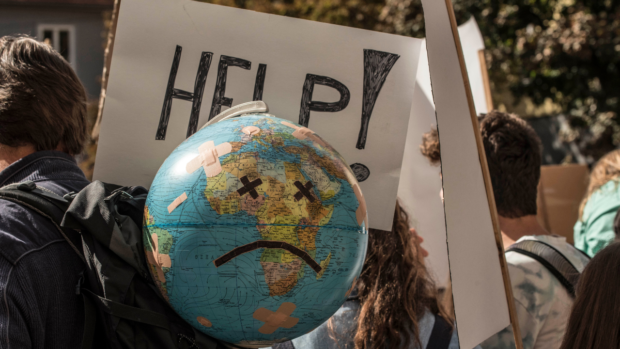 LOS ANGELES — Raging floods, devastating fires, powerful thunderstorms and a dangerous heat wave affecting a third of the population: the United States was being walloped Tuesday by climate-related catastrophes.

A series of slow motion disasters is gripping the country as it enters summer, with warnings of misery for months to come in some areas.

Around 120 million people were under some sort of advisory as a heat wave scorched the Upper Midwest and the Southeast.

“A dome of high pressure is expected to generate well-above-normal to record-breaking temperatures across the region both today and tomorrow,” with heat indices “well into the triple digits in many locations,” the National Weather Service (NWS) said.

Parts of Indiana, Kentucky and Ohio were warned to expect the mercury to reach 109 degrees Fahrenheit (43 Celsius).

“A lot of times you get a pretty big heatwave and if you look around the edges of that you’ll see thunderstorms and tornadoes, flash flooding, extreme rainfall,” he told AFP. 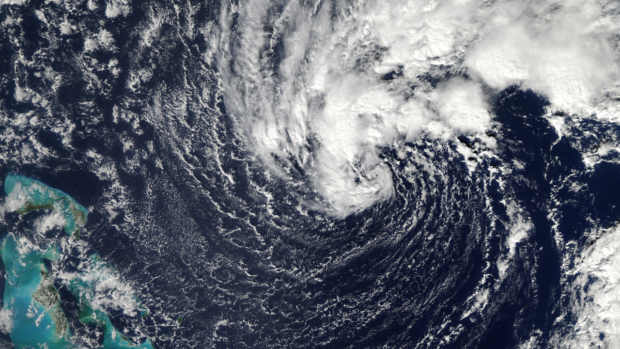 Hundreds of thousands of people were without power in the Midwest after thunderstorms tore through the area.

That cold front was expected to bring more unsettled weather, with hail and damaging winds forecast.

The 3,400 square-mile (8,900 square-kilometer) park in Wyoming, which is home to the famous Old Faithful geyser, was shuttered on Monday after a flooded river swept away roads and cut off a nearby community.

Rangers warned of “extremely hazardous conditions” and told anyone still in the park to get out.

“Flood levels measured on the Yellowstone River are beyond record levels,” the NPS said on its website.

“Preliminary assessments show multiple sections of roads throughout the park have been either washed out or covered in mud or rocks, and multiple bridges may be affected.”

The small community of Gardiner, which sits just outside the park boundary in the state of Montana, was cut off, with water and power out to several properties, the NPS said. 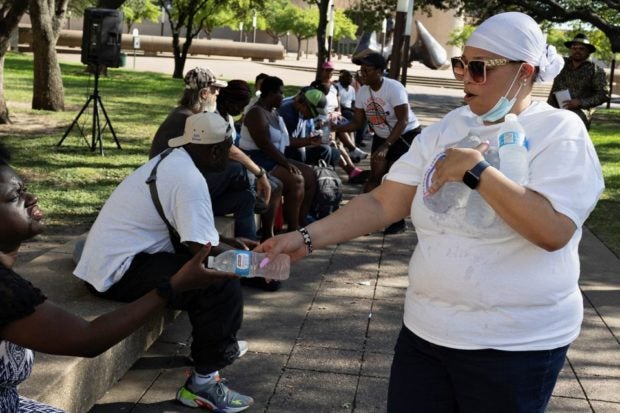 TK West, a volunteer with Dominion Tabernacle Ministries, gives out cold water bottles during a heatwave with expected temperatures of 102 F (39 C) in Dallas, Texas, U.S. June 12, 2022. The ministry brought water and clothes to houseless people in Dallas to help them bear the high temperatures. REUTERS

There were also warnings of excessive heat for parts of California and Arizona, which were blasted by furnace-like conditions at the weekend.

The soaring temperatures, coupled with a lengthy drought are worsening seasonal wildfires.

Firefighters battling the Black Fire and the Hermits Peak fire are working to contain flames that are fuelled by exceedingly dry undergrowth.

New Mexico and much of the Southwest has been gripped by a punishing drought that has left rainfall levels below normal for years.

Dozens of other fires have sprung up throughout the region.

Wildfires are an expected part of the natural cycle, which help to remove dead plants and eliminate disease while promoting new growth.

But their size and ferocity has increased in recent years, firefighters say, as effects of the crippling drought make themselves felt.

“Dry conditions and gusty winds are expected to produce another day of elevated to critical fire weather conditions across portions of the Southwest into the central and southern High Plains,” NWS said on its website.

Fire chiefs are warning that 2022 looks set to be a terrible year for wildfires.

Lamer, of the National Weather Service, said while it was difficult to conclude the changing climate was behind an individual episode, global warming was an underlying factor.

“Any weather event that you’re looking, there’s some combination of bad luck, the atmosphere has to be set up in a certain way,” he said.

“But they all happen in the context of climate, and basically climate change loads the dice and makes more extreme outcomes more likely.”

After hottest June ever, U.S. braces for new heatwave in West