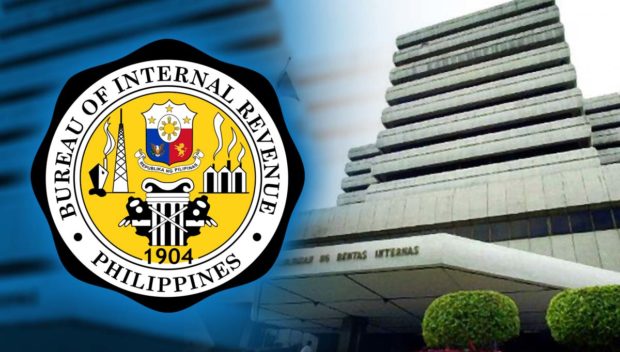 Guillermo currently serves as Assistant Governor and Chief Information Officer of the Bangko Sentral ng Pilipinas, where she leads the Technology and Digital Innovation Office.

According to Cruz-Angeles, Guillermo’s background in BIR and information technology “complements President-elect Marcos’ objective of boosting the country’s revenue through efficient tax collection.”

Meanwhile, Atty. Romeo Lumagui Jr. was also picked by the incoming president to assume the position of BIR Deputy Commissioner for Operations.

Cruz-Angeles referred to Lumagui as a “tax lawyer with decades of experience.”

He worked as the Regional Investigation Division chief for BIR’s Region No. 7B – East National Capital Region.

The said division, according to the bureau, “develops criminal tax cases and conducts intelligence operations, investigates and/or recommends reinvestigation of tax fraud cases and conducts surveillance of taxpayers within the region, as well as apprehends tax violators.”