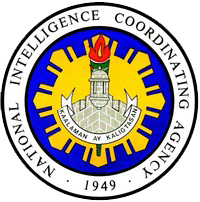 In a statement, Marcos Jr.’s press secretary-designate Rose Beatrix Cruz – Angeles announced that de Leon would serve in the incoming administration’s security cluster, alongside other officials from the departments of National Defense, Interior and Local Government, Foreign Affairs and Justice.

The PPSC, according to Cruz-Angeles, is “the premier educational institution for the training, human resource development, and continuing education of all police, fire, and jail personnel.”

De Leon was first chosen by late and former President Benigno Aquino III to assume the presidency at the PPSC in 2014.