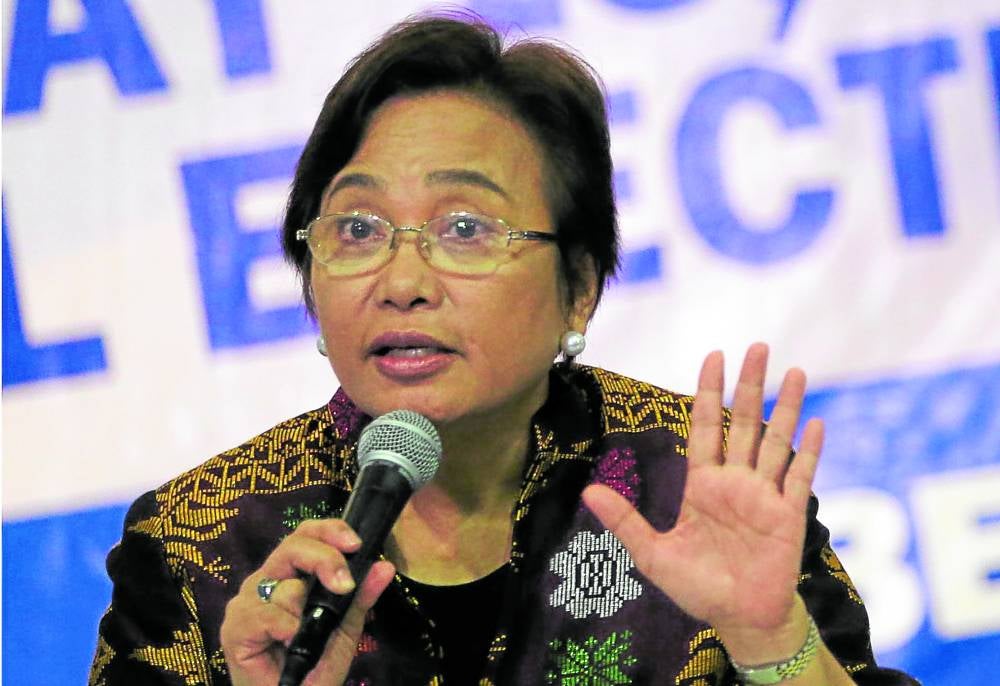 The poll body likewise approved the new list of nominees which includes Guanzon as the first nominee.

According to Comelec acting spokesperson Rex Laudiangco, quorum was achieved during the en banc meeting.

When asked if the move would make the party-list system vulnerable to hijacking, Laudiangco answered, “in a way, not really.”

“Unless there is a clarificatory amendment to [Republic Act No.] 7941, particularly on Sections 8 and 16, this would be the rule to be followed by the Commission in similar cases,” he further elaborated.

The spokesperson also shared that Guanzon did not participate during the deliberation of P3PWD’s application when she was still a commissioner.

“Former Commissioner Ma. Rowena Amelia V. Guanzon [did] not participate po in the hearing and grant of P3PWD’s Petition for Registration as a party-list organization,” he continued.

P3PWD secured a seat in the House of Representatives after receiving 391,174 votes in the May 9 elections.