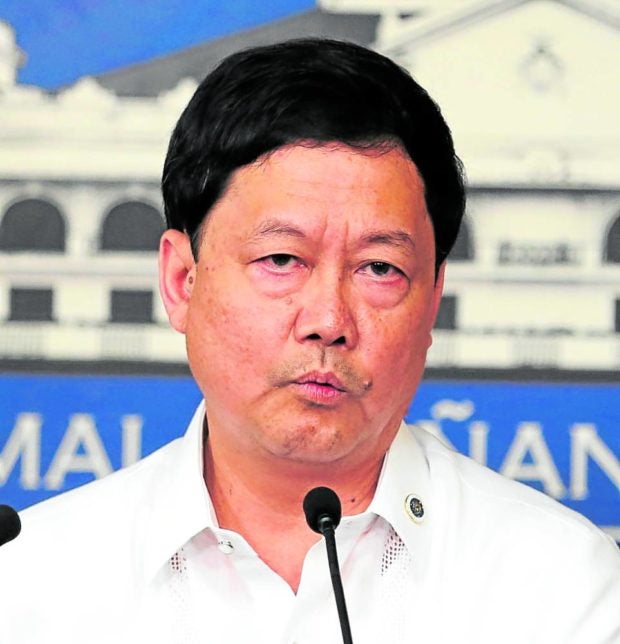 “The panel of prosecutors in the de Lima cases has advised the Justice Secretary that, after a thorough review of the evidence already presented as well as evidence still to be presented, there is good reason to continue the active prosecution of the Senator,” the DOJ chief said.

De Lima is facing drug charges before the Muntinlupa Regional Trial Court. One of the three cases has been dismissed while two are undergoing trial.

Witnesses have recanted their testimonies against the opposition senator and staunch critic of President Rodrigo Duterte.

“As far as the ‘retractions’ of certain persons are concerned, the prosecution takes the position that until these persons are actually presented in court for examination to ascertain their truthfulness, their alleged recantations have no probative value whatsoever,” Guevarra said.

The DOJ chief said they leave it to the courts how they would decide on the drug cases against de Lima.

“In any event, the final say on the disposition of the cases rests on the judge alone and no other,” he added.