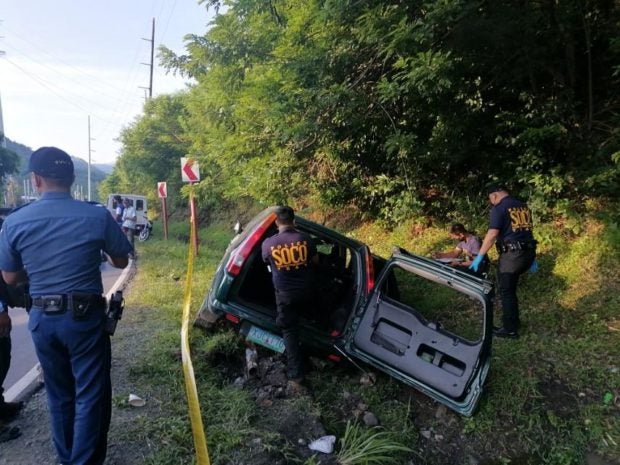 MANILA, Philippines — A Filipino-Chinese student and a businessman have been rescued from their abductors in Laguna after being held for 10 days, the Philippine National Police (PNP) reported Tuesday.

The PNP’s Public Information Office (PNP-PIO) said the victims, a 21-year-old male and his 34-year-old cousin, were taken by armed men last June 4 in Tondo, Manila. It also said the kidnappers demanded P100,000,000 as ransom.

According to PNP officer-in-charge Lt. Gen. Vicente Danao Jr., the suspects and the victims’ family agreed on an amount and initially set the ransom pay-off in Calamba City. The payment point was later changed to Pakil, also in Laguna province while the victims were freed in Famy town, he said.

However, unknown to the suspects, the PNP’s Anti-Kidnapping Group (PNP-AKG) was already tracking them down. Operatives managed to catch the suspects in Pililia, Rizal, where an armed encounter led to the death of two suspects identified as Rolly Castillo and Jerameel Ventura. An AKG officer was also wounded during the clash. 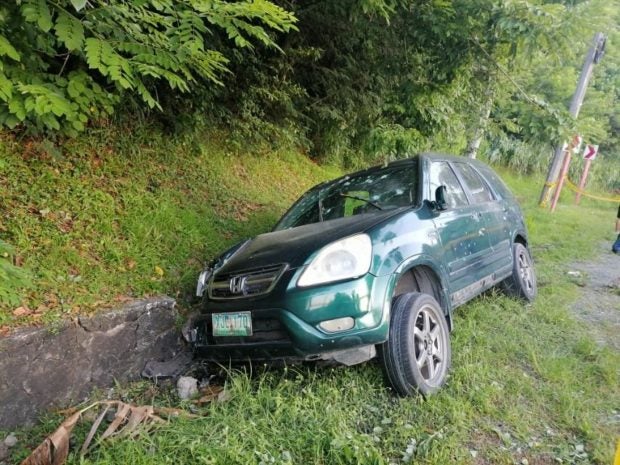 Danao cited the family’s cooperation with authorities that made the rescue operation easier. He noted that reporting the incident to authorities was crucial in rescuing the victims.

“The timely report of the victims’ family to the police allowed the PNP Anti-Kidnapping Group under Police Brigadier General Rudolph Dimas to take immediate action on the case to secure the safe rescue of the victims,” he said.

“What is more significant here is the cooperation of the victim’s family with the police that led to the early solution of the case and safe rescue of the victims,” he added. 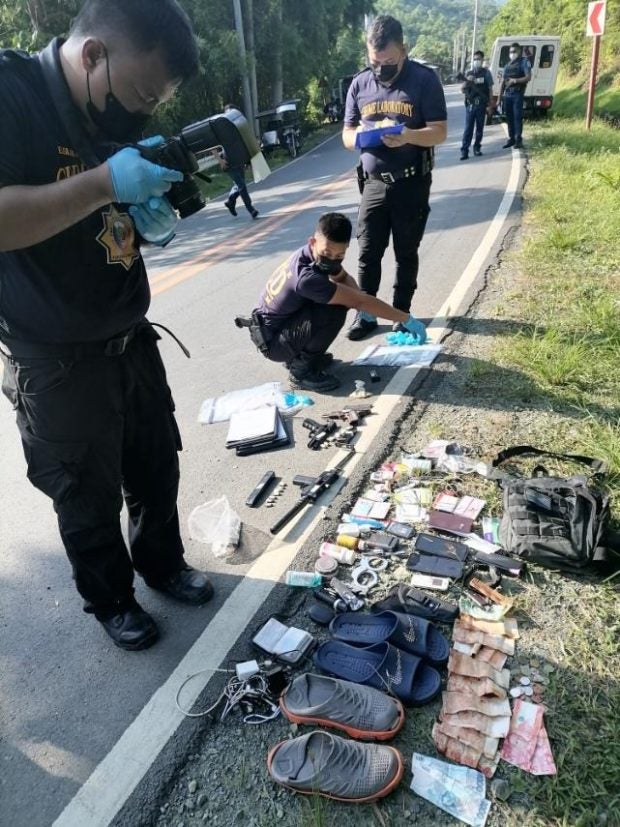 Photos shared by the PNP-PIO to the media showed several pieces of evidence including bags, guns, ammunition, magazines, cellular phones, handcuffs, and other personal items recovered from the suspects’ vehicle.

The PNP said the recovered pieces of evidence are placed under the custody of the PNP-Forensic Group for examination.

Rescued Taiwanese turns out to be international fugitive