Group: Next DOE chief must bat for renewable energy 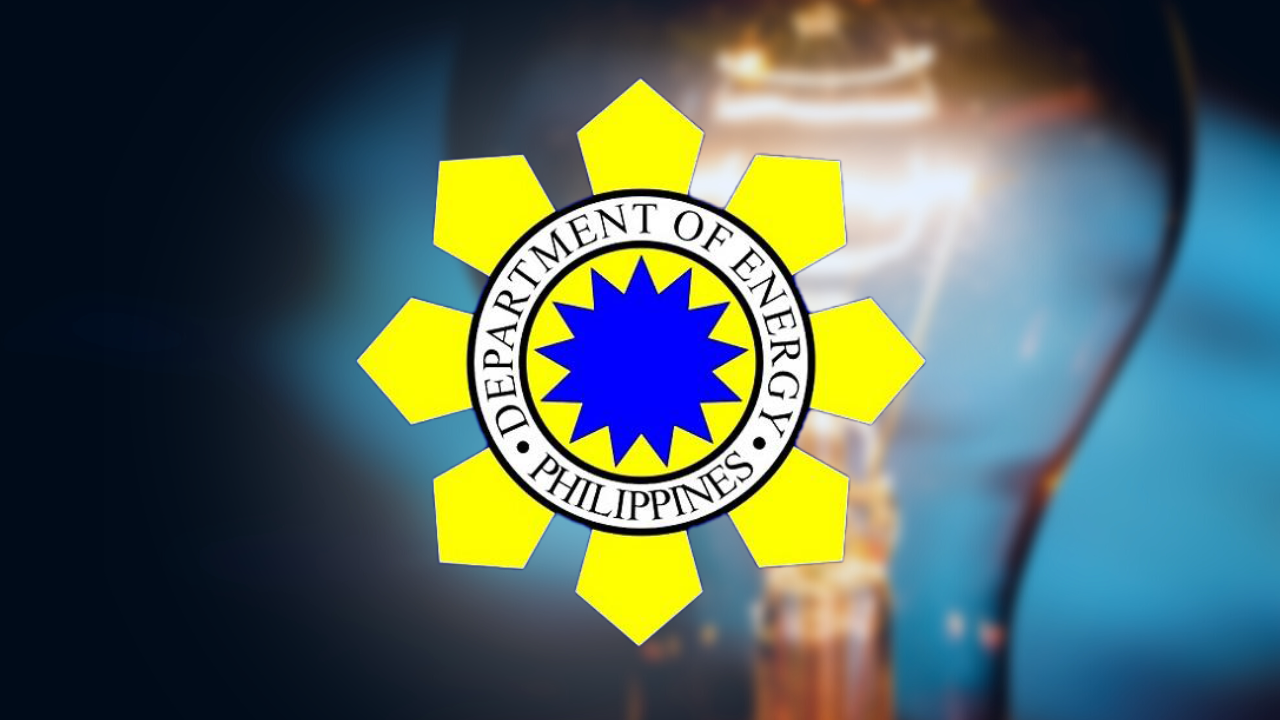 CAGAYAN DE ORO CITY — The new administration’s main criterion in choosing the next Department of Energy (DOE) secretary should hinge one’s stance on renewable energy, according to the Power for People Coalition (P4P).

The energy consumer advocacy group said the incoming DOE chief’s position on renewable energy should be the “primary factor that the new administration should take into account” in selecting the successor of Energy Secretary Alfonso Cusi, and not their standing with generation companies (gencos) and distribution utilities.

P4P made the call as it notes that Southeast Asian nations continue to embrace the use of fossil gas, also known as natural gas, and its cooled form liquefied natural gas (LNG) as they transition away from coal.

Like its regional neighbors, the Philippines faces the challenge of a rapidly growing population and growing energy demand, said a May 12 report posted on the website Energy Tracker Asia.

“What do developing countries like the Philippines need? Affordable, reliable, and sustainable electricity. With the war in Ukraine, we see an exacerbation of already rising prices for fossil gas,” P4P convenor Gerry Arances said in a statement Tuesday.

He said the outgoing Duterte administration, through the policies initiated by Cusi, chose to embrace dependence on imported fossil gas in years to come instead of tapping locally abundant renewable energy sources like solar and wind, to the detriment of consumers.

President-elect Ferdinand Marcos Jr. should know “how unwise it will be to continue on that path,” Arances added.

Arances futher said that the effects of the country’s ill-considered reliance on fossil fuels is now evident, with rising inflation and shortages in many goods brought about by skyrocketing fuel costs.

“Every administration said that they want to secure energy independence for the Philippines. But their actions belied their words, because every administration chose fossil fuels – then coal and now fossil gas – and consumers are now left with electricity bills they cannot afford,” he noted.

The new DOE secretary, he added, should have a proven track record in advancing renewable energy against political pressure from vested interests who stand to profit at the expense of consumers.