PNP says release of ‘Tinang 93’ not delayed: No law, judicial offices on Sundays 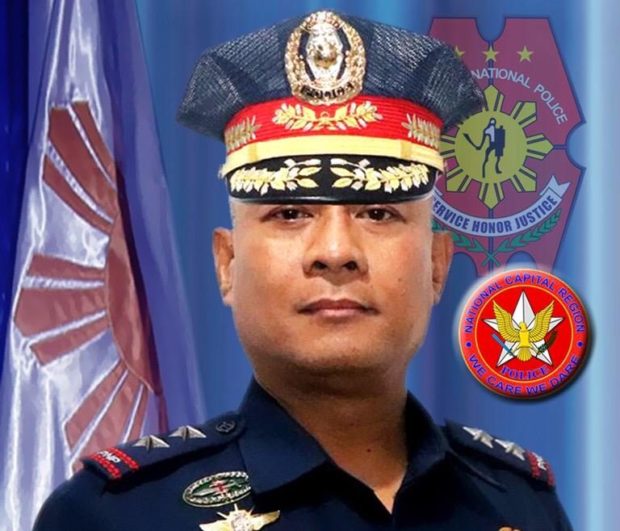 MANILA, Philippines — The Philippine National Police (PNP) has belied reports that they were delaying the release of farmers, foreigners, and campus journalists who were arrested in Hacienda Tinang. Tarlac, last June 9.

In a briefing after Monday’s flag-raising ceremony, PNP officer-in-charge Lt. Gen. Vicente Danao Jr.  implied that court documents could have not been processed before office hours on Monday or during the weekend.

“As far as I know the police station concerned, the police unit concerned has already filed the necessary cases and until further notice by the judicial court or by the fiscal, eh hanggang do’n muna sila (they would stay there for now).  Pero I think some of them were already released as per the latest information coming from the field,” he added.

Prior to Danao’s statements, there were claims that several of the arrested individuals should have already been released from detention after lawyers for the group were allegedly able to post bail.

Controversy also surrounded the manner by which local police conducted the arrest of the farmers – who were holding a community planting on the two-hectare land they claim to be theirs for being agrarian reform beneficiaries in Concepcion, Tarlac. The incident has gained condemnation from activist groups and Vice President Leni Robredo herself.

READ: Robredo denounces arrest of over 90 farmers, advocates in Tarlac

But Danao insisted that nothing was irregular about the arrest of the farmers and other individuals, pointing out that the arrested agrarian reform beneficiaries were being complained of destroying crops.

(Well, we always say unlawful arrest but why don’t we look at their actions of destroying the crops, and the presence of foreigners.  What do you think?  I think, for me, it is a means to agitate people – again challenging the authorities about what they would do.)

“(Would) you allow this to happen to anybody of you, na sisirain lang ng kahit sinong militanteng grupo ‘yong mga kagamitan ninyo at lalong-lalo na ‘yong ikasisira ng buhay ninyo? Papayag ba tayo n’yan? And then on the guise of human rights. Eh sino bang unang nanggulo d’yan?” he asked.

(Would you allow this to happen to anyone of you, where militant groups would destroy your equipment and especially ruin your livelihoods? Would you allow that? And then in the guise of human rights. But who started the ruckus?)

The acting police chief also said that farmers who owned the crops took time to till and plant the land, only to be destroyed by militant groups.

“So no right man in his right senses will ever do that, pinaghirapan ito ng ating mga kababayan na itanim, only sisirain ng mga loko-lokong ‘to, o kahit sino, please do not use human rights in defending your rights there.  What rights are you saying there?” he asked.

(So no right man in his right senses will ever do that, it was the farmers’ hard work, only to be destroyed by these lunatics, or anyone for that matter. Please do not use human rights in defending your rights there. What rights are you saying there?)

(Imagine, you are destroying what they planted, what do you want to happen? Then in the guise of illegal arrest? What kind of a law is that?)

A total of 93 people were arrested during the community planting or “bungkalan” held by members of Makisama Tinang, one of the groups that have been fighting for farmers’ rights in the area.

The land feud has been a long struggle between agrarian reform beneficiaries and a cooperative handled by local officials in Concepcion, Tarlac.

In February, the Philippine Daily Inquirer ran a story regarding tensions rising in the area, as the agrarian reform beneficiaries staged a protest against the Tinang Samahang Nayon Multi-Purpose Cooperative’s request to revise the certificate of land ownership.

READ: After 34 years, Tarlac land feud yet to end