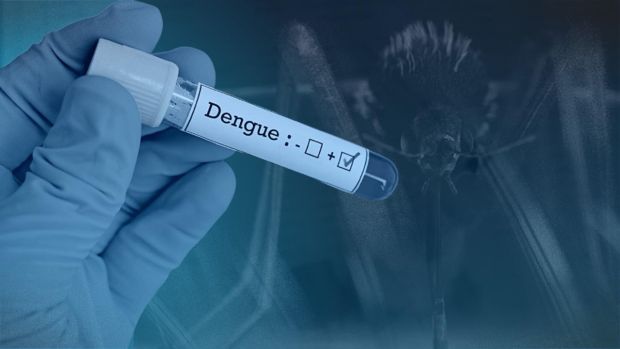 MANILA, Philippines — The Philippines has recorded almost 35,000 cases of dengue fever and 180 dengue-related deaths in the first five months of 2022, the Department of Health (DOH) reported on Thursday.

The DOH also said the case fatality of dengue nationwide is at 0.5 percent after reporting 180 mortalities due to the mosquito-borne illness.

Some areas in the country declared a dengue outbreak, with the local government of Zamboanga declaring an outbreak in the area after reporting an exponential increase in dengue cases.

The DOH reiterated the importance of abiding with the “4S” which stands for search and destruction of mosquito-breeding sites; self-protection measures by wearing long pants and sleeves; seeking early consultation; and fogging or spraying.

The infection triggers a severe flu-like illness often followed by a sharp drop in an infected person’s platelet count.

DOH reports slightly lower dengue cases from January to May 7