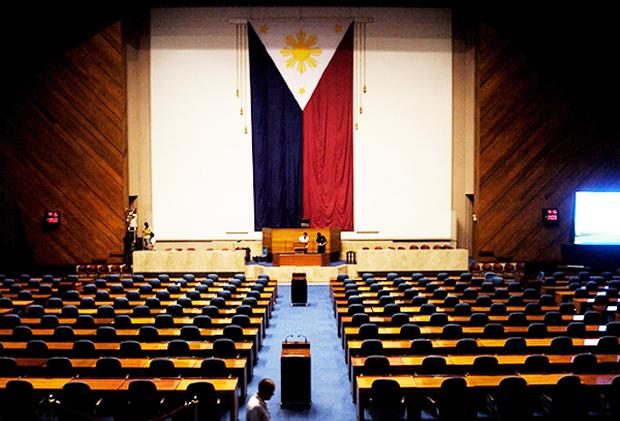 MANILA, Philippines — Twenty-three members of the House of Representatives in the incoming 19th Congress have joined the Lakas-Christian Muslim Democrats (Lakas-CMD).

This brought the total membership of the political party in the lower chamber to 50.

The congressmen took their oath before House Majority Leader Martin Romualdez, who serves as Lakas-CMD president, on Thursday.

The House members who joined Lakas-CMD are as follows:

Romualdez said in a statement that the move of the lawmakers to join Lakas-CMD would strengthen support in the House  for the legislative agenda of the incoming administration of President-elect Ferdinand “Bongbong” Marcos Jr. and Vice President-elect Sara Duterte-Carpio.

Duterte-Carpio ran in the vice presidential race under Lakas-CMD and now also chairs the party.

“We are elated that our colleagues chose to be with us in Lakas-CMD. We look forward to having a fruitful engagement with them and sharing the values and advocacies we have followed and pursued as one of the biggest political parties in the country,” said Romualdez, a cousin of Marcos Jr. who is poised to be elected as Speaker of the House of Representatives for the 19th Congress.

The Party-List Coalition Foundation, Inc. in the House has also endorsed Romualdez for Speaker.