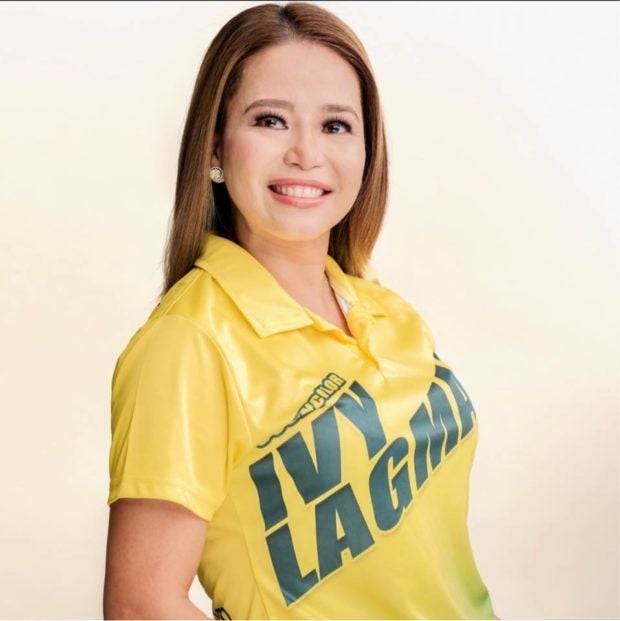 This was the explanation of Quezon City’s District IV Councilor Ivy Lagman, who filed the resolution declaring Delas Alas and Yap persona non grata which the city council approved Tuesday.

“We just want an apology. And ‘pag sincere naman ‘yung public apology siguro the next city council can lift that,”  Lagman told INQUIRER.net over the phone on Wednesday.

(We just want an apology. If that public apology is sincere, maybe the next city council can lift that.)

The current city council will end its term on June 30, Lagman noted.

(If they apologize, sincerely apologize in public, sincere apology and public, the city council may lift the persona non grata status.)

Lagman’s resolution asserted that Delas Alas and Yap defaced the city’s triangular seal in a two-minute and 21-second video featuring the actress-comedian and which was posted on Yap’s Vincentiments Facebook page.

According to Lagman, her resolution would not curtail the freedom of Delas Alas and Yap to travel to Quezon City because the legislative action was merely an official expression of the city council’s sentiment against the video.

Delas Alas is a talent of GMA Network, which is located in Quezon City.

(It’s just a sentiment of the city council. Nobody is stopping her to go to Quezon City. This is just symbolic, that we do not want what they did. So, it’s like officially we’d declare you persona non grata, you are an unwelcome person. But still, she can still enter the city.)

Lagman said she filed the resolution on her own.

“When I filed this, hindi ko naman siya (QC Mayor Joy Belmonte) sinabihan because I would like to establish the independence of the city council from the executive. So, hindi naman lahat ng measure namin ay pinapaalam namin kay Mayor [So, we do not have to let Mayor Joy know all about the measures we file]. So this one, I filed it on my own,” she said.

“Let me make it clear – I am getting all the support of my colleagues because we passed this as a collegial body,” she added.