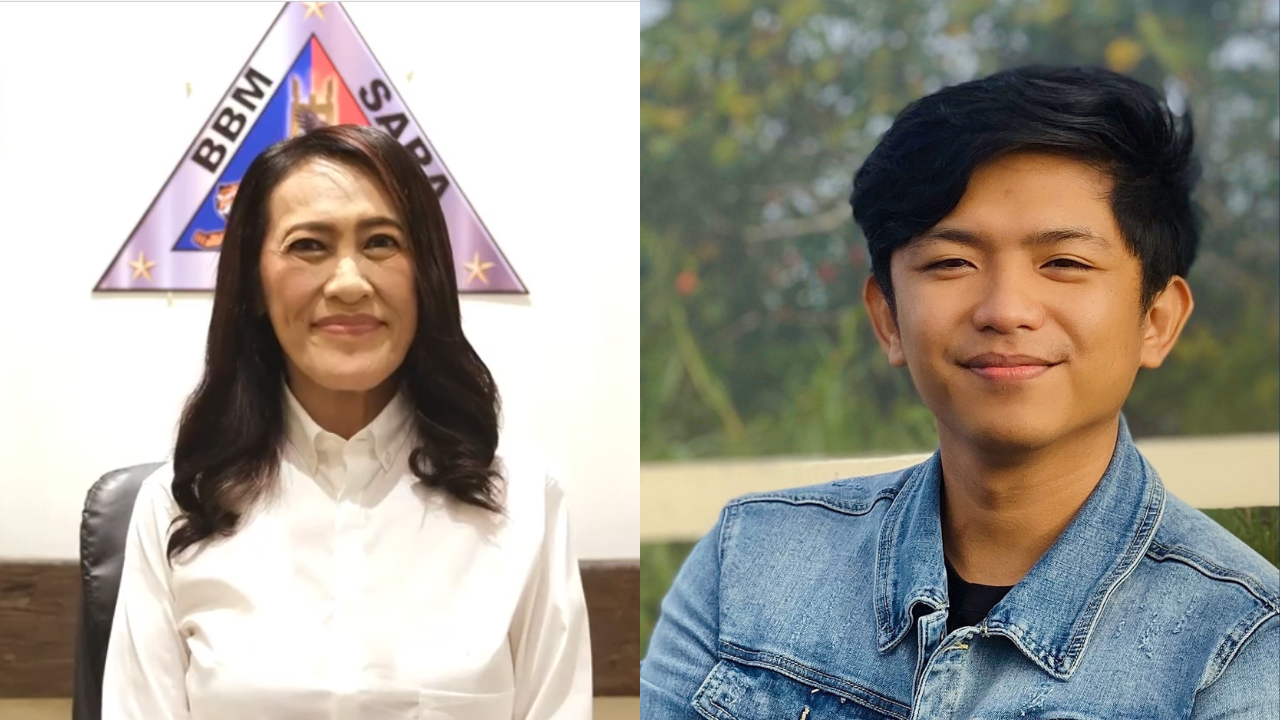 The Quezon City council approved the resolution filed by District IV Councilor Ivy Lagman in which the two were accused of defacing the city’s triangular seal in a two-minute and 21-second video posted on Yap’s Vincentiments Facebook Page.

“The malicious and unscrupulous defacing of the official seal of Quezon City ridiculed and [cast] dishonor to it, causing insult to the noble representation of the seal,” Lagman stressed in her resolution.

The said video featured delas Alas portraying a character named “Ligaya Delmonte,” an apparent play on Quezon City Mayor Joy Belmonte’s name, while the official triangular seal of Quezon City, with its visual elements edited and defaced, was featured in the background.

Lagman further pointed out that the Quezon City seal has been the official coat of arms of the city since it was approved by the Office of the President and adopted by the City Council on February 3, 1997, through Resolution No. 10320, S-1975.