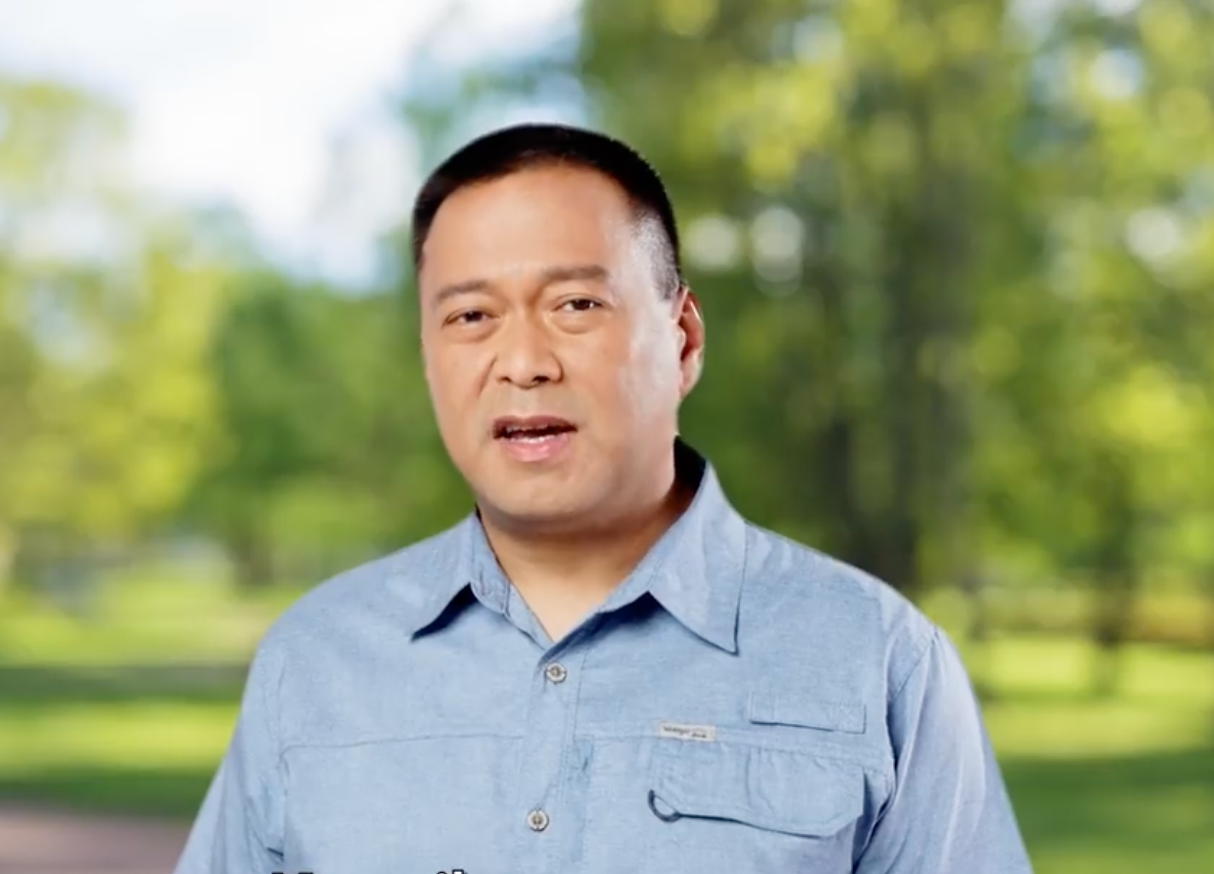 MANILA, Philippines — Senator-elect Joseph Victor “JV” Ejercito on Tuesday said information about the hit-and-run driver who recently went viral immediately surfaced after he offered to give a P50,000 reward to informants.

On his official Twitter account on June 5, Ejercito asked the public to provide information about the whereabouts of a driver who ran over a traffic enforcer at the Ortigas business district in Mandaluyong City.

“Putting up a P50k reward for any info regarding this evil and idiot driver who purposely ran over a traffic enforcer,” he wrote.

He shared a video from Instagram user James Deakin (@deakinitis), showing a Toyota RAV-4 hitting a traffic enforcer before speeding away.

Near the end of the video, the traffic enforcer can be seen bending forward in pain after his hip and one of his arms were badly hit by the compact SUV.

A known advocate for vehicle and pedestrian safety, the incoming lawmaker said he was “furious” while watching the video and described the driver as “evil,” an “idiot”, and a “heartless creep.”

In a tweet posted Monday, Ejercito said the driver’s family, who is not known to him personally, has already reached out to him, promising to face the legal consequences of the incident in addition to shouldering the medical expenses of the victim.

READ: Security guard ‘intentionally’ run over by SUV in Mandaluyong

He said he is currently coordinating with the Philippine National Police to ensure immediate action on the incident and facilitate the transfer of his promised reward to the informants.

The Senator-elect also vowed to look for additional donations to support the concerned traffic enforcer and his medical needs.