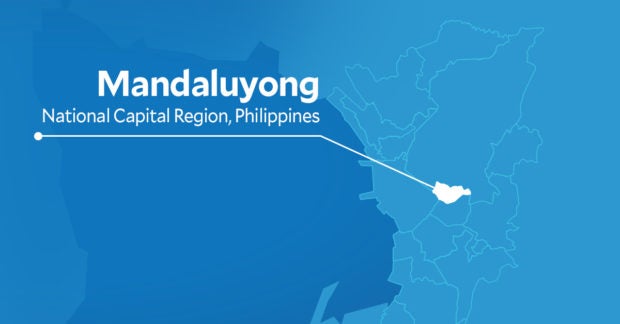 MANILA, Philippines — The driver in a hit-and-run incident involving a security guard directing traffic in Mandaluyong has been sued for frustrated murder and abandonment of the victim at the city fiscal’s office, according to Col. Gauvin Mel Uno, city police chief.

“The owner of the vehicle was identified. We filed the case this afternoon [Monday] for frustrated murder and abandonment of one’s own victim against the owner sa fiscal’s office,” Unos said in a message to INQUIRER.net.

The incident occurred on Sunday. The guard, Christian Floralde, was hit by a still unidentified driver in a white Toyota RAV4 with plate number NCO 3781.

Floralde was directing traffic at the intersection of J. Vargas Avenue and Saint Francis Street in Barangay Wack-Wack when the SUV hit him, him causing him to fall down. Instead of stopping to help, the driver then proceeded to run him over before fleeing the area.

The guard sustained an abrasion on the left backside of the head and had difficulty breathing. He was confined to the VRP Medical Center.

Earlier, the Land Transportation Office (LTO) issued a show-cause order on the driver, requiring him to appear at the Intelligence and Investigation Division of the LTO on Tuesday, at 1 p.m.