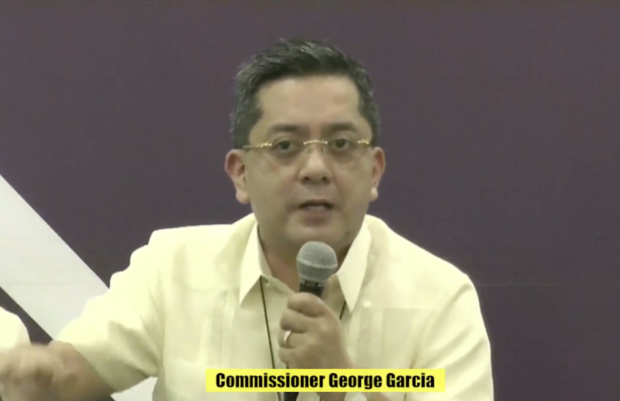 MANILA, Philippines — Commission on Elections (Comelec) Commissioner George Garcia on Tuesday lauded the passage of a bill in Congress that seeks to make poll honoraria tax-free

The measure is now up for President Rodrigo Duterte’s signature after the House of Representatives adopted Senate Bill No. 2520, which aims to amend the National Internal Revenue Code.

“A worthy gift to the unsung heroes of the republic,” Garcia said in a message to reporters when asked for his reaction on the development.

READ: Bill for tax-free election honoraria up for Duterte approval

Honoraria of poll workers range from P3,000 to P7,000, depending on their position.

The Comelec has granted an additional P2,000 honoraria for election workers who worked overtime last May 9.

In the meantime, Comelec chair Saidamen Pangarungan expressed the poll body’s support to the proposed electoral reform initiatives by a Senate panel.

Pangarungan, along with other Comelec officials, attended a hearing of the Senate electoral reforms committee earlier on Tuesday to assess the recently concluded polls.

“As the Chairman of the Commission on Elections, I would like to state my categorical support for the various electoral reform initiatives being proposed by the Senate Committee on Electoral Reforms and People’s Participation,” Pangarungan said in a statement.

He added: “The COMELEC highly values the various inputs and points raised during the fruitful public hearing held earlier. We guarantee that these will be considered by the Commission and we will be supportive of proposals geared towards the continued improvement of our election process and the empowerment of the electorate.”

Among the issues discussed in the Senate panel hearing, chaired by Senator Imee Marcos, were the “large amount of money” withdrawal in Ilocos Sur and vote-counting machines.