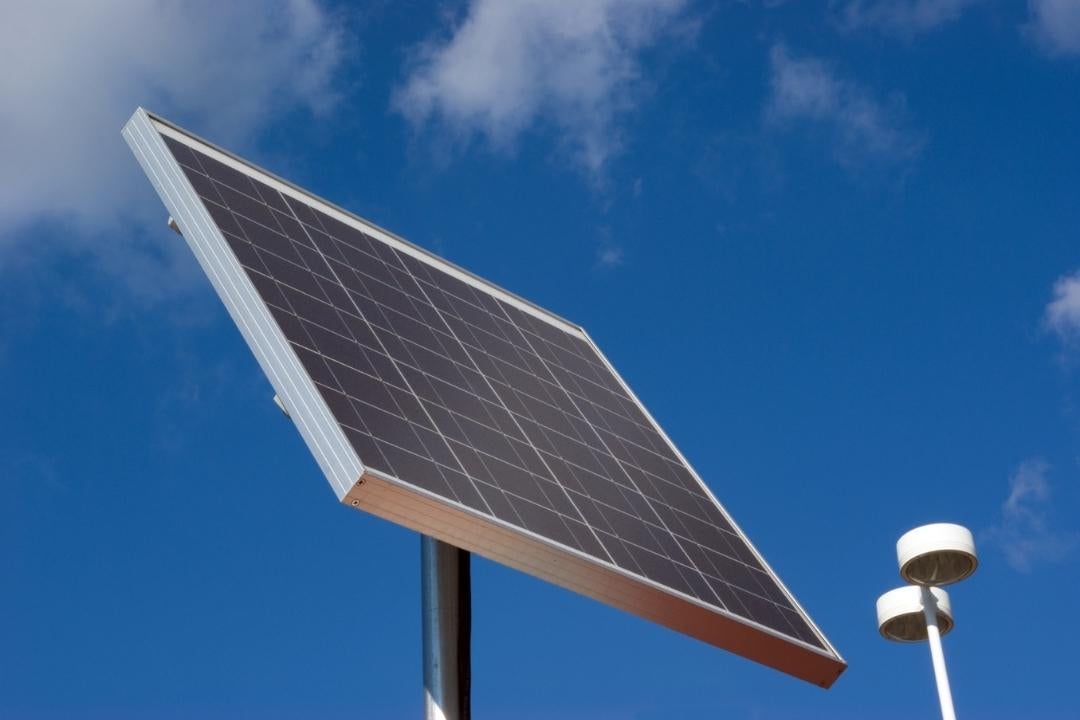 CEBU CITY––The Cebu provincial government will put up solar-powered street lights as part of its programs in the aftermath of Typhoon “Odette” (international name: Rai).

Cebu Gov. Gwendolyn Garcia said solar power would be a priority in all street lights around the provincial and barangay roads in the province.

The provincial government set aside P10 million to fund the solar street light project across Cebu.

“This is the direction,” she said during a May 16 interview.

Garcia believed that solar street lighting would be cost-efficient for the provincial government.

She said she would finish in the next three years, concreting the remaining 100 kilometers of provincial road, where solar street lights would be installed.

On March 4, Garcia led the inauguration of the first three solar-powered street lights on Bantayan Island.

The street lights were installed in Barangay Talangnan in Madridejos, Sulangan in Bantayan, and Marikaban in Santa Fe town.

“Mayors and barangay officials no longer have to worry about who will pay for the electricity because those street lights are solar-powered,” Garcia said.

“Odette” toppled in December 2016 hundreds of electric posts, wires, and telecommunication towers when it passed through the southern and central portions of Cebu island.

Garcia said she would finish the circumferential road on Malapascua Island in Northern Cebu, a famous dive spot for enthusiasts who want to watch thresher sharks.

The circumferential road on Malapascua Island would also have a solar lighting system, said Garcia.

Garcia also said they were planning to help Cebu barangays procure solar-powered generators for use during emergencies and disasters.

Cebu: A month after Odette’s fury

‘Odette’ leaves P1.7 billion worth of residential damages in Cebu

LOOK: Wrath of #OdettePH in Cebu