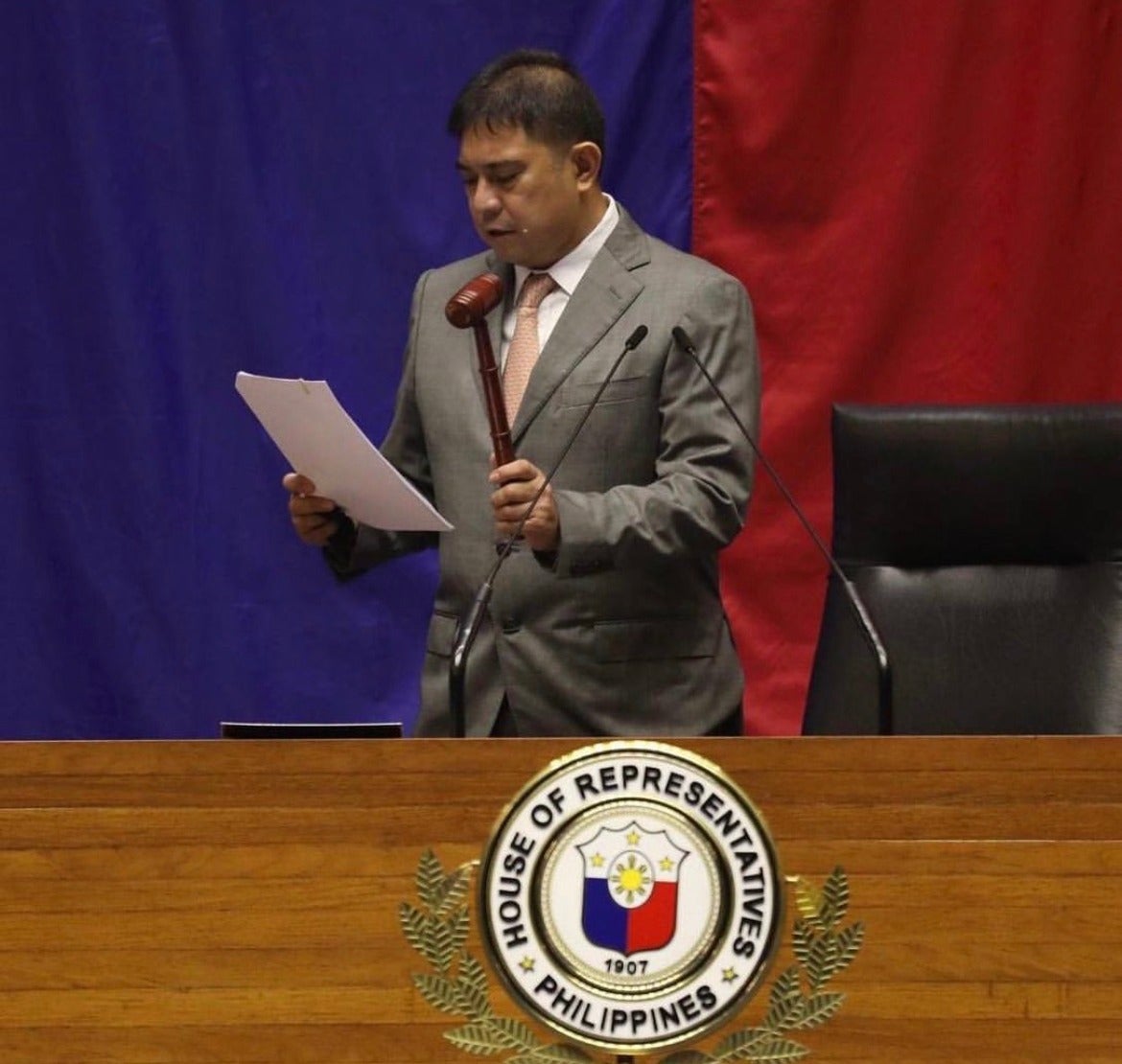 MANILA, Philippines — Pampanga 2nd district Representative Juan Miguel “Mikey” Arroyo reiterated his call to the House of Representatives to continue pushing for the suspension of fuel excise taxes and to lower power rates.

Out of the eight priority legislative measures passed into law by the House Committee on Energy in the 18th Congress, the six were passed under the chairmanship of Arroyo.

These include the most sought after energy bills to modernize the Philippines’ energy sector and alleviate the burden of Filipino consumers such as the Use of Microgrid Systems (R.A. No. 11646), the Development of the Electric Vehicle Industry (R.A. No. 11697), the Creation of the Philippine Energy Research and Policy Institute (R.A. No. 11572), the Establishment of the Regulatory Framework for the LPG Industry (R.A. No. 11592), the Development of the Downstream Natural Gas Industry, and the Strengthening of the Energy Regulatory Commission. Aside from the energy legislation mentioned, Arroyo’s Energy Committee also tackled 44 bills of national significance from January to December 2021.

“My mission has been clear since the day I assumed the position. It is to help move the country forward by creating and passing laws that would greatly improve our current energy situation for the benefit of Filipino households,” Arroyo said.

Due to the ongoing tension between Ukraine and Russia, Arroyo previously pushed for an Ad Hoc Committee to be convened to address the ongoing fuel crisis. The Ad Hoc committee discussed possible legislative recommendations that would cushion the impact of the ongoing fuel crisis, one of which is to suspend the excise tax on fuel and petroleum products.  The committee also recommended the release of P15.5 billion pesos from various sources to help and assist affected sectors.

Since he became a lawmaker, Arroyo has authored /co- authored or sponsored over 300 bills, and more than 200 of which are principal authored bills.