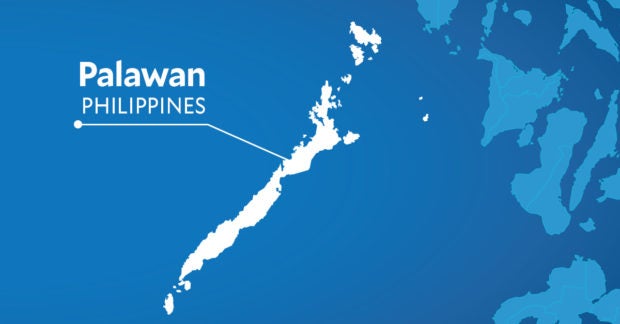 MANILA, Philippines — A woman diver who lost consciousness after her air device failed underwater when she went scuba diving near Tubbataha Reef in Palawan was rescued by the Philippine Coast Guard (PCG) on Monday, May 23.

In an incident report released Tuesday, the PCG said they responded to the distress call of the female diver onboard MY NARAYANA, which was located in waters off Inagawan, Palawan.

When she was already 15 to 18 meters underwater, the Filipina diver apparently found out that her underwater device malfunctioned and failed to produce compressed air. She eventually lost consciousness, according to the report.

The PCG said she was able to gain consciousness after getting CPR (cardiopulmonary resuscitation).

“However, she experienced difficulty breathing, dizziness, and headache,” it also said.

The PCG then brought the diver to the port of Puerto Princesa City, then to the nearest hospital for medical assistance.