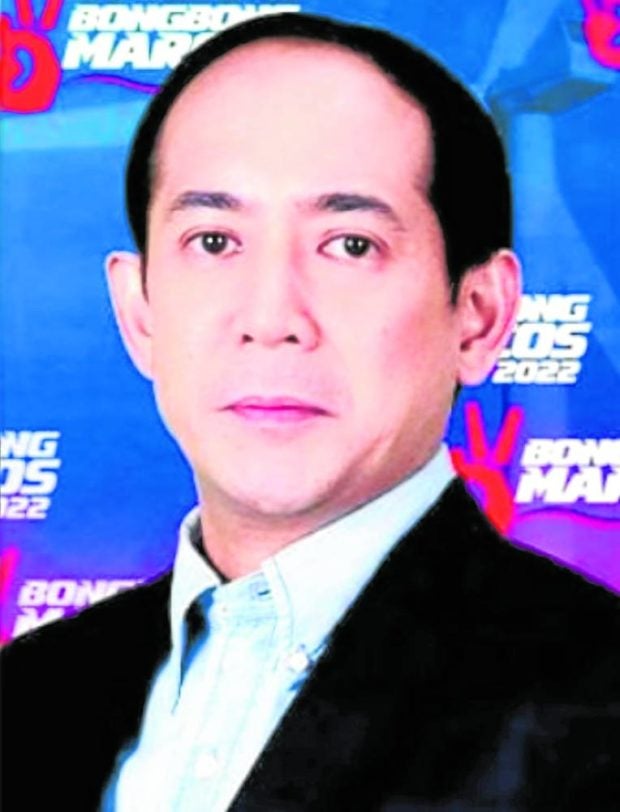 Marcos Jr.  announced Rodriguez’s nomination as the latter formally relinquished his post as spokesperson to prepare for his new assignment.

“Who can say no to President-elect Bongbong Marcos? It is an honor working with him, whom I have known for a very long time and I believe will serve the country efficiently and with unquestioned devotion,” Rodriguez said in a statement Sunday. 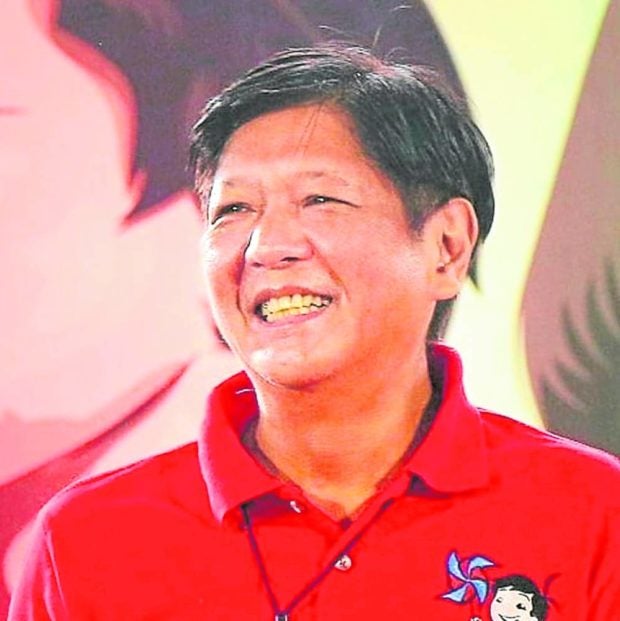 “I thanked President-elect Bongbong Marcos for the trust and confidence. Rest assured that our team will work doubly hard for the success of his six-year presidency,” he added.

Rodriguez is the president of the Quezon City Trial Lawyers League. He likewise served as deputy general counsel of the Integrated Bar of the Philippines.

Rodriguez is an alumnus of the University of Santo Tomas and has executive education at the National University of Singapore Negotiation and Influence Program.