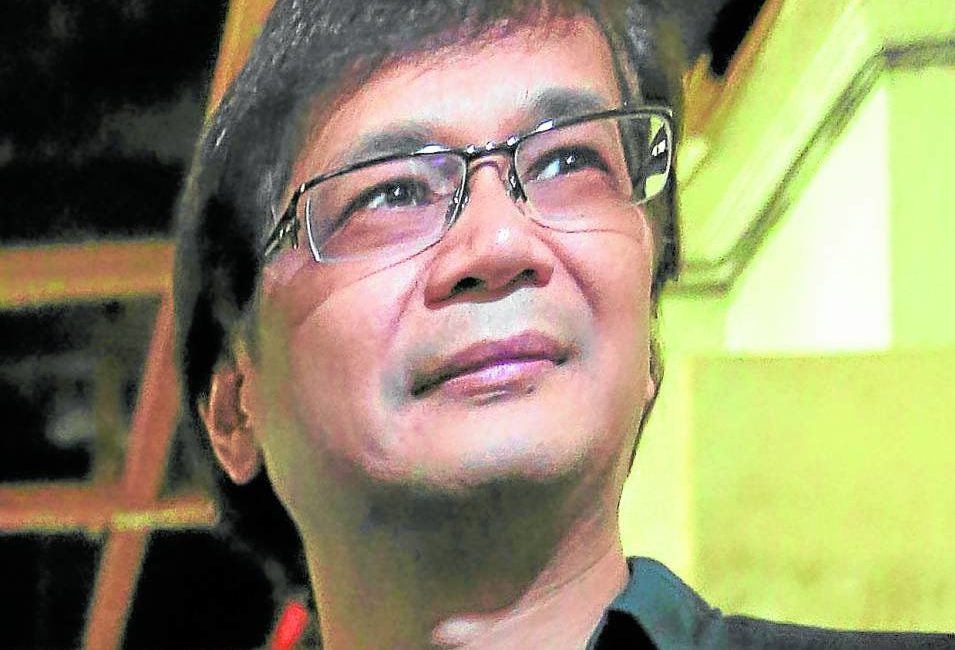 Abalos previously served as the chairman of the Metropolitan Manila Development Authority (MMDA) under the administration of outgoing President Rodrigo Duterte.

He resigned from his post to be the national campaign manager of Marcos.

Marcos is poised to be the country’s chief executive, having garnered over 31 million votes in the May 9, 2022 elections, according to partial and unofficial tally of the Comelec.