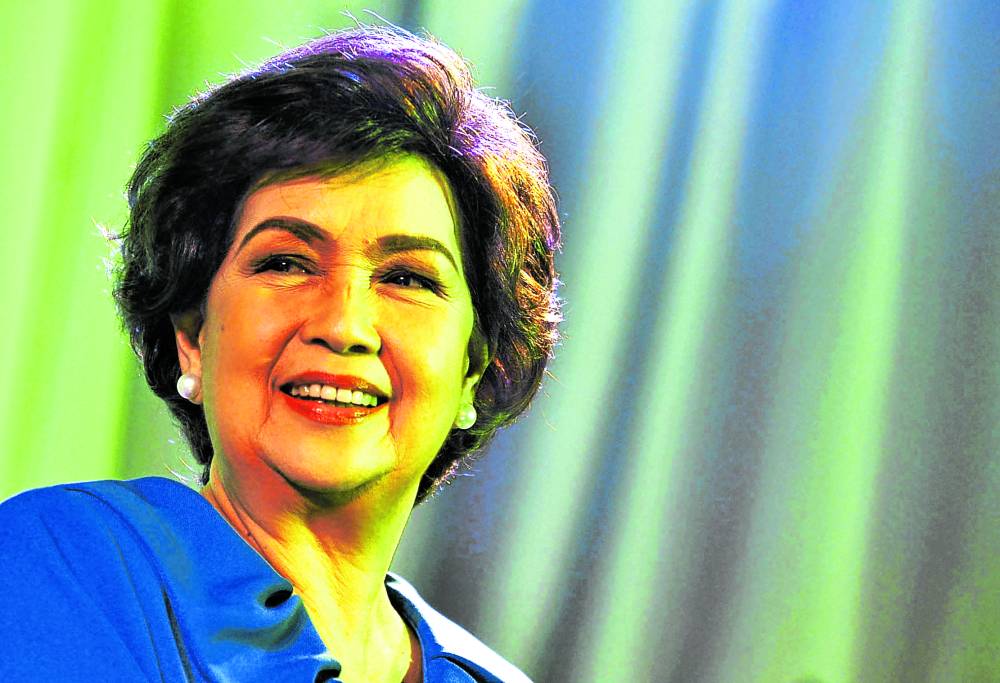 Roces, Jesusa Purificacion Levy Sonora-Poe in real life, passed away on May 20. She was 80.

“RESOLVED BY THE SENATE OF THE PHILIPPINES, To express, as it hereby expresses, its profound sympathy and sincere condolences on the death of Jesusa Purificacion Levy Sonora-Poe, popularly known as ‘Susan Roces,’” the resolution — a copy issued to reporters Sunday stated.

The resolution recognized the contributions of Roces, who earned the title “Queen of Philippine Movies,” in the entertainment industry.

She had starred in over 130 movies throughout her 70-year career.

The Senate resolution likewise noted Roces and her late husband the “King of Philippine Movies” Fernando Poe Jr.’s (FPJ) concern for workers in the film industry.

“WHEREAS, as head of their movie production companies, she and her husband exhibited sincere concern over the plight of the workforce in the movie industry, breaking the long-time tradition of unequal treatment of stars and ordinary workers and implementing equal opportunity system among the cast and crew, thus earning the respect and admiration of the people they had worked with,” it read.

Roces and Poe had their own production outfits which are the Rosas Productions and FPJ Productions, respectively.

Roces’ wake will be open to the public from May 22 to 24, 10 a.m. to 10 p.m., at the Heritage Memorial Park in Taguig City, her daughter Senator Grace Poe announced.