Susan Roces’ wake will be open to public starting Sunday 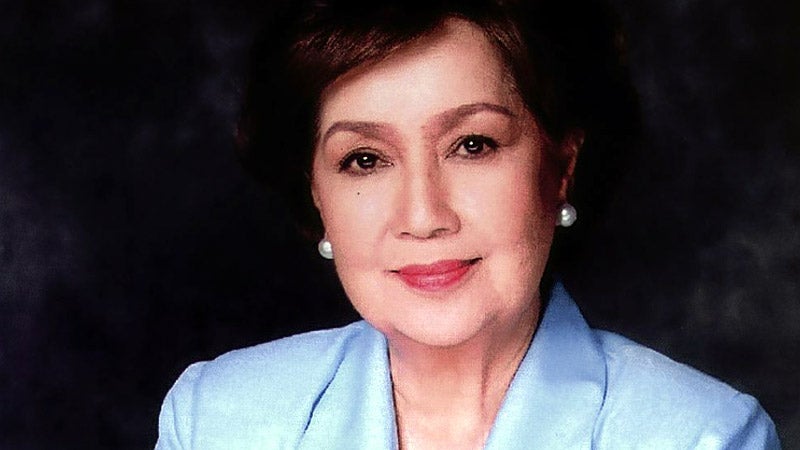 The wake will be held at the Heritage Memorial Park in Taguig City.

For those who want to pay their respects virtually, a Zoom link for the daily masses will soon be provided, according to Poe.

Join us in honoring the life and legacy of Ms. Susan Roces. Public viewing will start on Sunday, May 22 until Tuesday, May 24.

The veteran actress died on Friday night. She was 80 years old.

Roces, wife of late Philippine King of Movies Fernando Poe Jr., was known early in her career for various movies where the pair starred.

Susan Roces: Little-known facts about the movie queen as a mom

Poe thanks mom Susan Roces for her ‘unconditional’ love