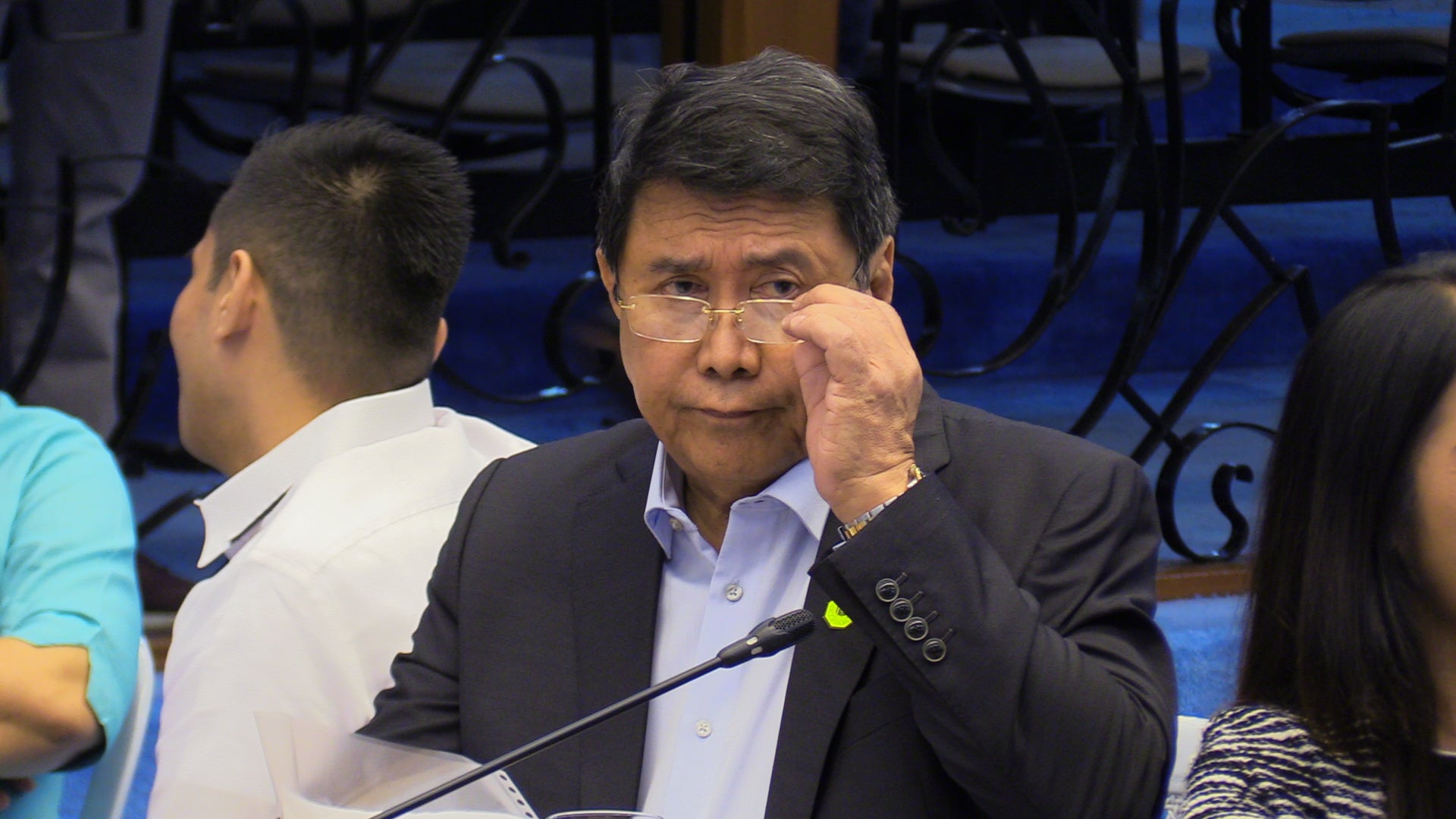 According to reports from the city police, Tulfo was arrested at 10:05 a.m. inside the quadrangle of the Manila City Hall in Ermita, Manila by elements of the Special Mayor’s Reaction Team (SMaRT) and the MPD.

Tulfo was arrested for violation of Section 4 (c)(4) of Republic Act No. 10175 or the Cybercrime Prevention Act of 2012.  The MPD said the arrest order was issued by Manila Regional Trial Court Branch 24 Judge Maria Victoria A. Soriano-Villadolid.

Tulfo is now detained at the MPD headquarters.  It is unclear which cyber libel case the media personality was arrested and detained for, but the MPD said that a certain Atty. Lean Cruz sought the help of the police for Tulfo’s arrest.

Cruz is the counsel for the unnamed complainant, the MPD said.

“That prior to the arrest a certain Atty Lean Cruz, (counsel) for the complainant informed this office about the case and seek police assistance to arrest the accused,” MPD said.

“The accused was duly informed of her Constitutional Rights under R.A. 7438 in a language known to and understood by his and the nature of the charged being imputed against him but opted to remain silent. Likewise, accused is currently detained to this office, prior to the return of warrant to court of origin,” it added.

This is not the first time Tulfo was sued for libel or cyber libel. In 2019, Executive Secretary Salvador Medialdea filed four counts of libel against Tulfo for the latter’s column in The Manila Times.

Tulfo however said the libel complaints were meant to harass him.