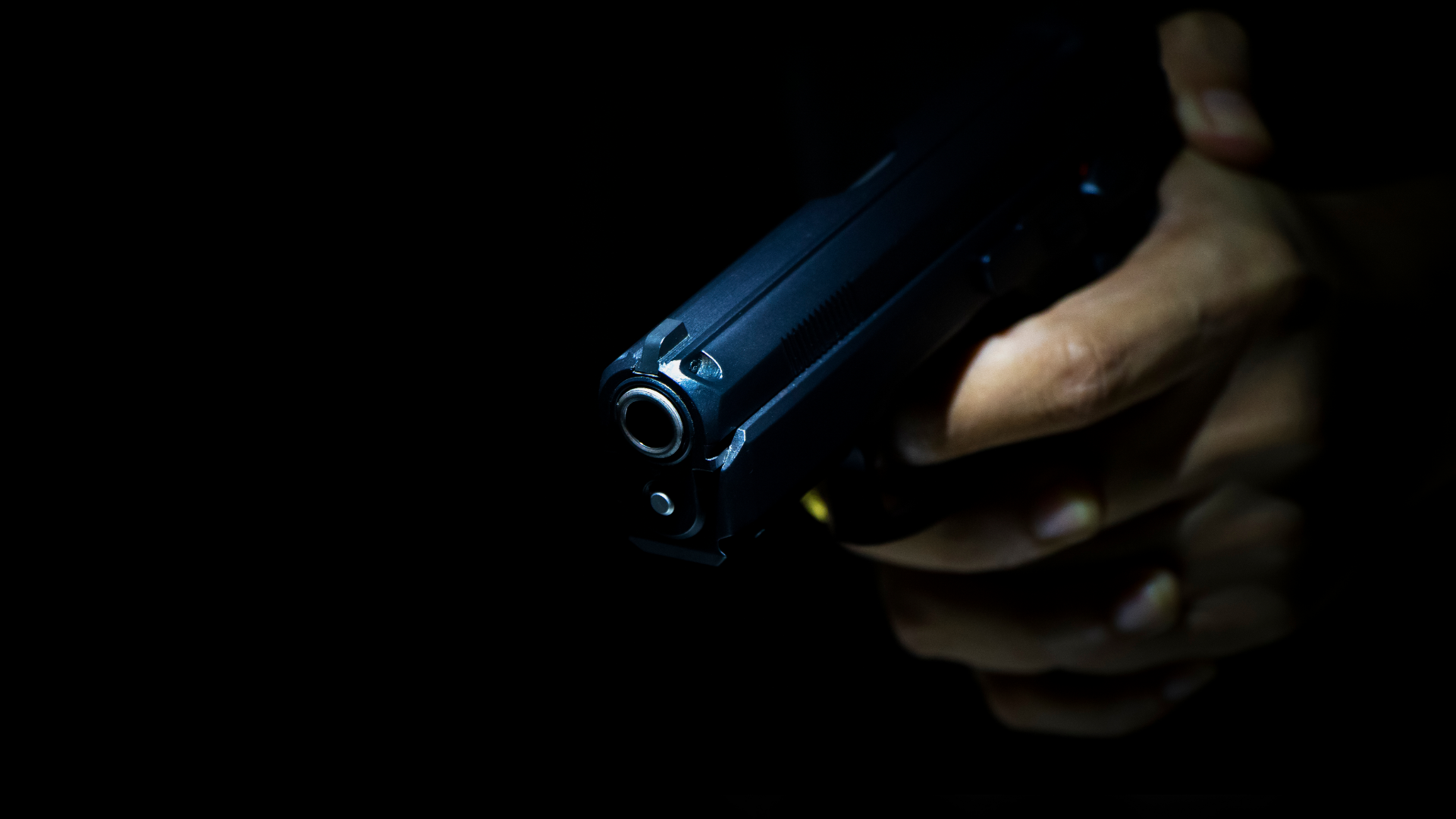 LUCENA CITY––A gunman on Tuesday shot and killed a man and a woman in Tiaong town in Quezon province.

The police report said the victims were waiting around 3:30 a.m. for someone on board their motorcycle, without plate number, in Barangay Sambat Paiisa.

The police, citing witnesses, said the two scampered toward the nearby gasoline station and repeatedly shouted: “Tulungan nyu kami, tinutukan kami ng baril (Help us! Somebody is pointing a gun at us).”

Suddenly, a still-unidentified assailant arrived and repeatedly shot the victims.

The gunman fled on foot after the shooting and left his targets dead.

The police are now conducting further investigation to unmask the gunman and establish the motive behind the killing.